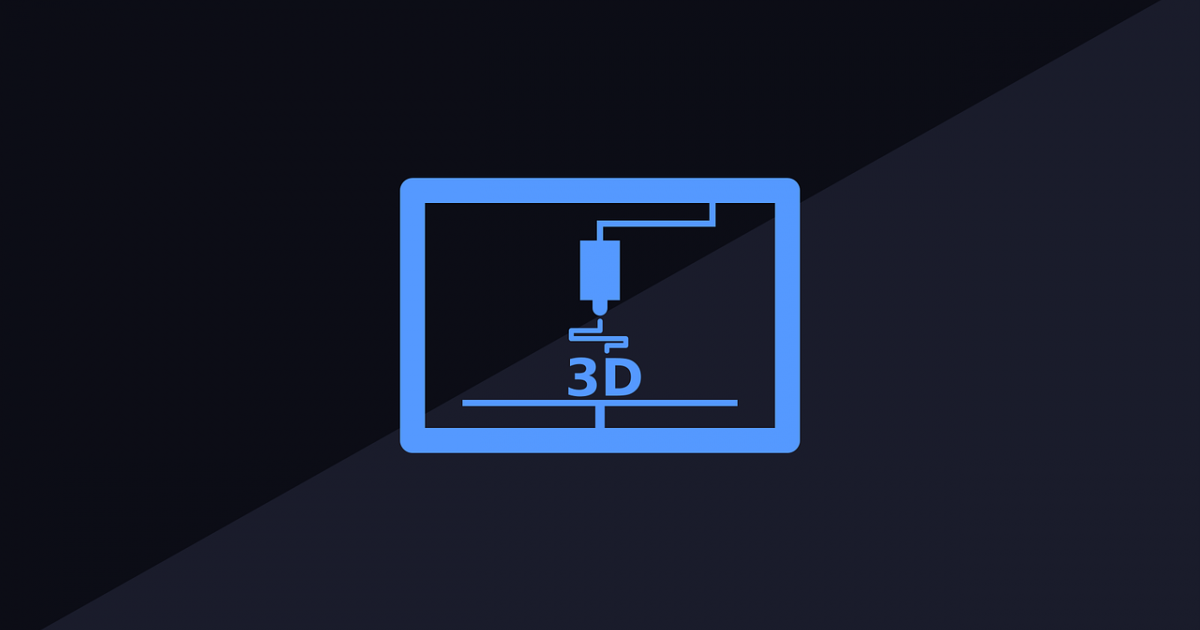 An issue can lay dormant for years on end and then finds a catalyst and make a move. This scenario applies to 3D Systems (NYSE:DDD), which is the Premarket Prep Stock Of The Day.

Long-Term Loser: The issue peaked in December 2014 at $95.40 at the height of the 3D printing mania that swept through Wall Street. It held at that level until the end of the year, closing at $92.93, but started getting jammed in January and began to spiral lower.

The ultimate low for the issue was made long after the broad market bottomed in March when it bottomed in October at $4.67.

More Of A Prolonged Trading Range: Before making its six-year low in October, the issue caught a strong bid when it bottomed at $6 in January 2016. Off that low, it rebounded to $21.78, but reversed course and was back to single digits.

Throwing out the high and low over the last five years, the issue has muddled in a $8-13 trading range, spending long periods of time just above and below the $10 area until Thursday.

The Catalyst And The Move: Before the open on Thursday, the company announced preliminary fourth-quarter sales $170-$176 million versus the $139.91 million estimate. The company highlighted the completion of the sale Of Cimatron and GibbsCAM businesses.

The incremental increase in the sales guidance instigated an incredible rally in the issue. After a higher open, it retreated over a dollar but found support well above the top of Wednesday’s range ($11.50) at $12.36 and resumed its move higher.

The ‘Johnny Come Lately’ Follow-Through: As is commonplace in this runaway bull market, there is free money everywhere, and depending on where you bought and sold the issue, there may be.

After a lower open, it had a brief decline to $19.60 and then ripped to $31.45. That markets the highest level for the issue since April 2015 when it peaked at $32.88. Since reaching that elevated level, it declined to the $25 area heading into the final hour of the session.

Moving Forward: Where the issue goes from here, your guess is as good as mine. The full discussion on the issue from today’s show can be found here: