What's Going On With These Solar Stocks?

Solar stocks are trading all over the place Thursday, with Vivint Solar Inc (NYSE: VSLR) having dropped 1.26 percent from $3.33 to $2.65 in the morning session, Sunedison Inc (NYSE: SUNE) up more than 67 percent on the day, TerraForm Power Inc (NASDAQ: TERP) have dropped over 1 percent from the day’s high of $10.63 to $9.84, and TerraForm Global Inc (NASDAQ: GLBL) up 1.52 percent on the day despite a more than 1 percent drop earlier in the day as well. 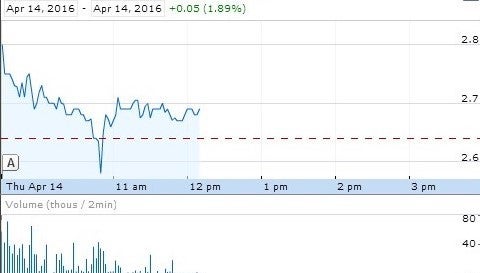 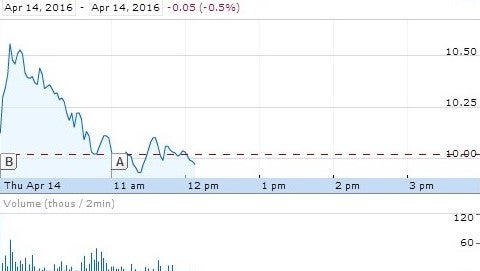 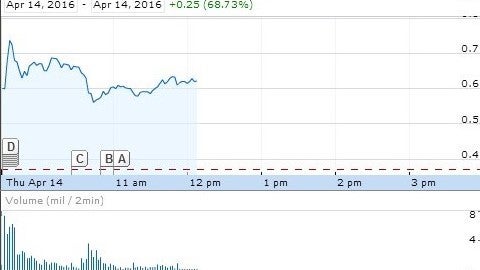 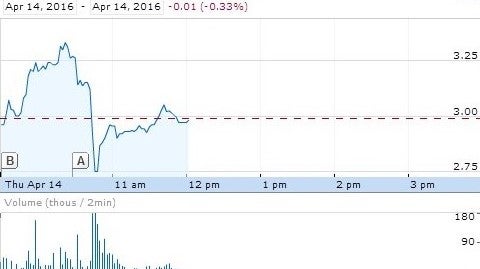 Solars On The Move

SunEdison’s move has been attributed to the conclusion of its board of directors audit committee and independent directors’ investigation.

”The committee concluded it found no identified material misstatements in the company’s historical financial statements and no substantial evidence to support a finding of fraud or willful misconduct of management,” Benzinga reported earlier Thursday.

”The ongoing financial troubles bedeviling U.S. renewable energy firm SunEdison can be laid squarely at the feet of the company’s ‘overly optimistic’ management,” PV Magazine’s Ian Clover elaborated. “The investigation also found that a non-executive employee of SunEdison, since fired, was guilty of ‘wrongdoing’ in regards [to] the failed merger and acquisition of Vivint Solar, a deal that collapsed earlier this year after months of wrangling.”

In addition to the Vivint Solar-SunEdison situation, TerraForm Global, a subsidiary of SunEdison, has also filed a lawsuit against SunEdison. TerraForm Power is also a yieldco of SunEdison, just as TerraForm Global is. Because of the intertwined relationships between the four companies, Thursday’s moves are logically interrelated.

Stock on the Move: (GLBL) Breaking out New Highs