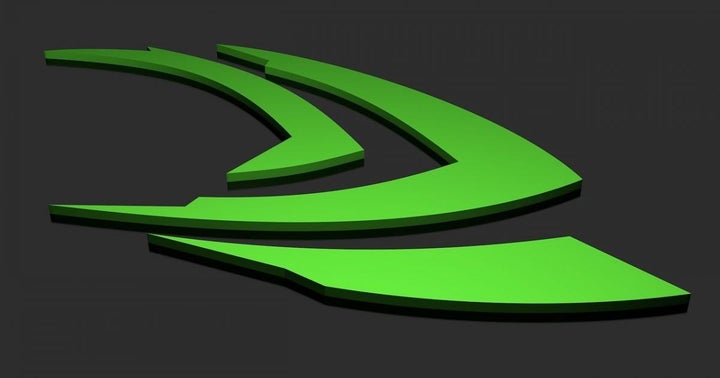 The multinational graphic processing technology has caught the eye of retail traders on social media and was a top-trending stock in r/WallStreetBets Tuesday.

The company became of interest after Nvidia demoed new platforms developed to advance real-time graphics for video games at its virtual Game Developer Conference 2021. Nvidia showed off a number of games running on its GeForce RTX 3060 GPU paired with a MediaTek Kompanio 1200 Arm processor to demonstrate how its advanced graphic technologies can be used across a wide range of devices.

Despite trending on Reddit, Nvidia’s stock has pulled back recently from its July 6 and 7 all-time high of $208.75 in consolidation.

See Also: Is Now The Time To Buy Into Nvidia, AMC, Or GameStop?

The Nvidia Chart: Nvidia’s stock was unable to make a new all-time high on June 7, which created a bearish double top pattern on the daily chart. The stock then retraced about 14% and on Monday bounced from a support level near the $178 level.

On Tuesday, the stock was trading within a $6 range between $181.64 and $187.72, which is within Monday’s price range. If Nvidia’s stock does not break above Monday’s high or low, it will create an inside bar pattern, which is considered bullish. 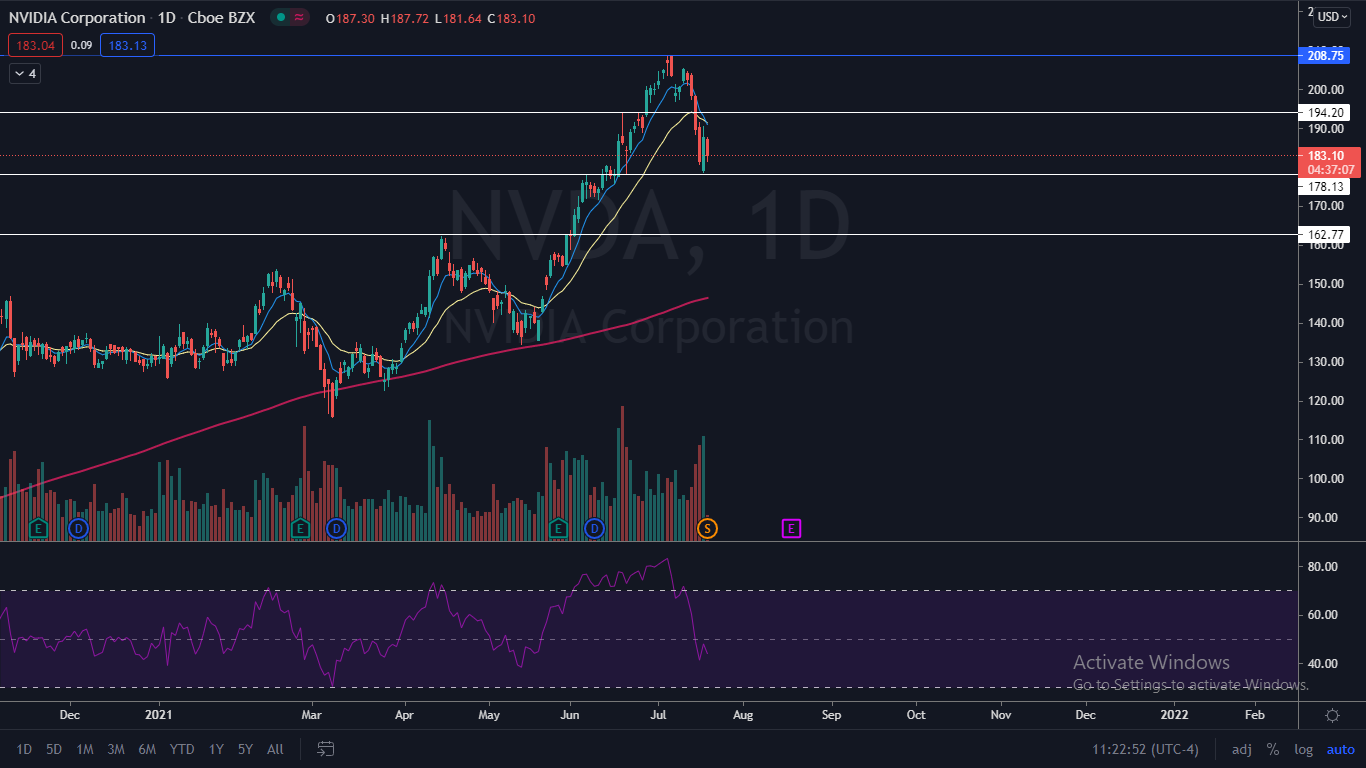 Bears want to see big bearish volume come in and break Nvidia down below Monday’s lowest price and for the stock to lose support at $178.13. If it were to trade below the level, it could fall down toward $162.77.

$DOGE, AAPL: Watch Out Shiba Inu: Out-Of-Favor Altcoin SafeMoon May Be Back In The Game