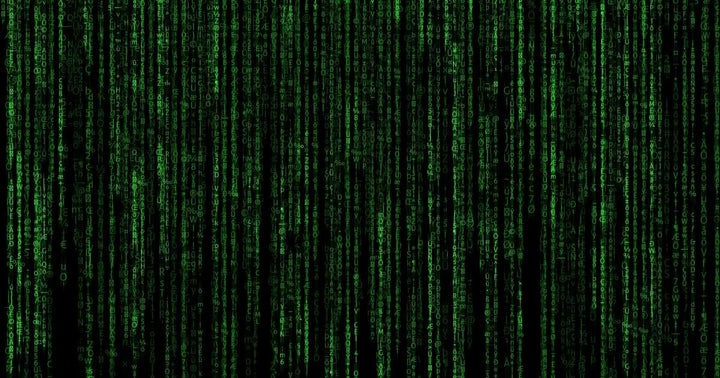 Three of the biggest Big Data stocks are at important inflection points, and that could mean big moves are coming.

Microsoft Corporation (NASDAQ: MSFT) is overbought. This could bring sellers into the market who will drive the price lower.

"Overbought" refers to a stock’s momentum. Momentum is a measurement of how much a stock has moved in a certain timeframe.

The bottom part of the chart is the Relative Strength Momentum Indicator. It measures how far the stock has moved over the last two weeks.

The last two times that Microsoft was as overbought as it is now were in September and late January; large selloffs followed each time. 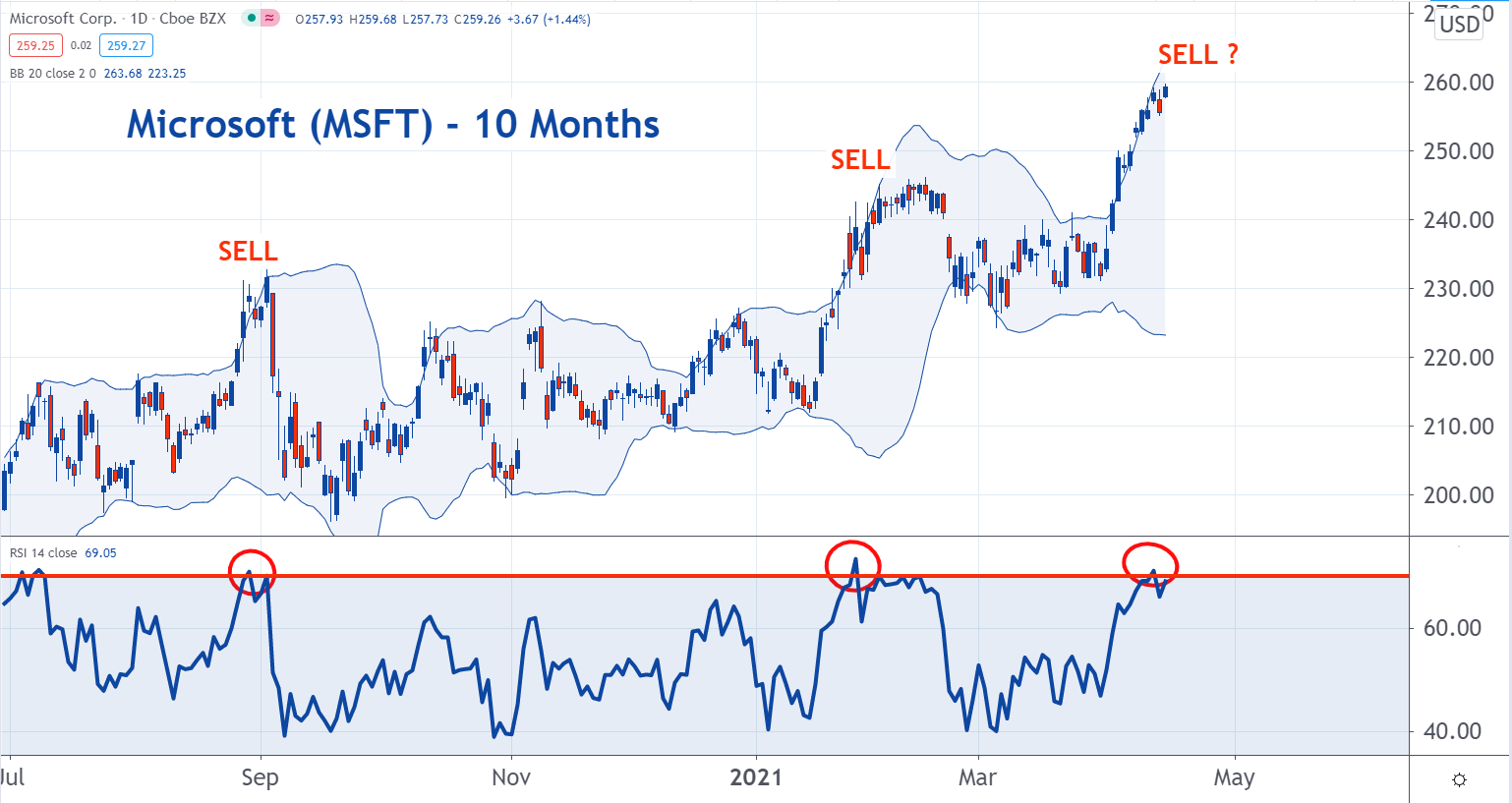 Amazon.com, Inc. (NASDAQ: AMZN) has hit a wall of resistance at the $3,400 level. This could cause the price to fall.

Resistance is a large concentration of sellers who have gathered around the same price level. In this case, they are at $3,400.

This happens when some of the sellers decide not to have a limit anymore. They tell their brokers to sell their shares at the best price they can. This forces the stock into a downtrend.

This is what happened to shares of AMZN after they hit resistance in early February, and it could happen again. 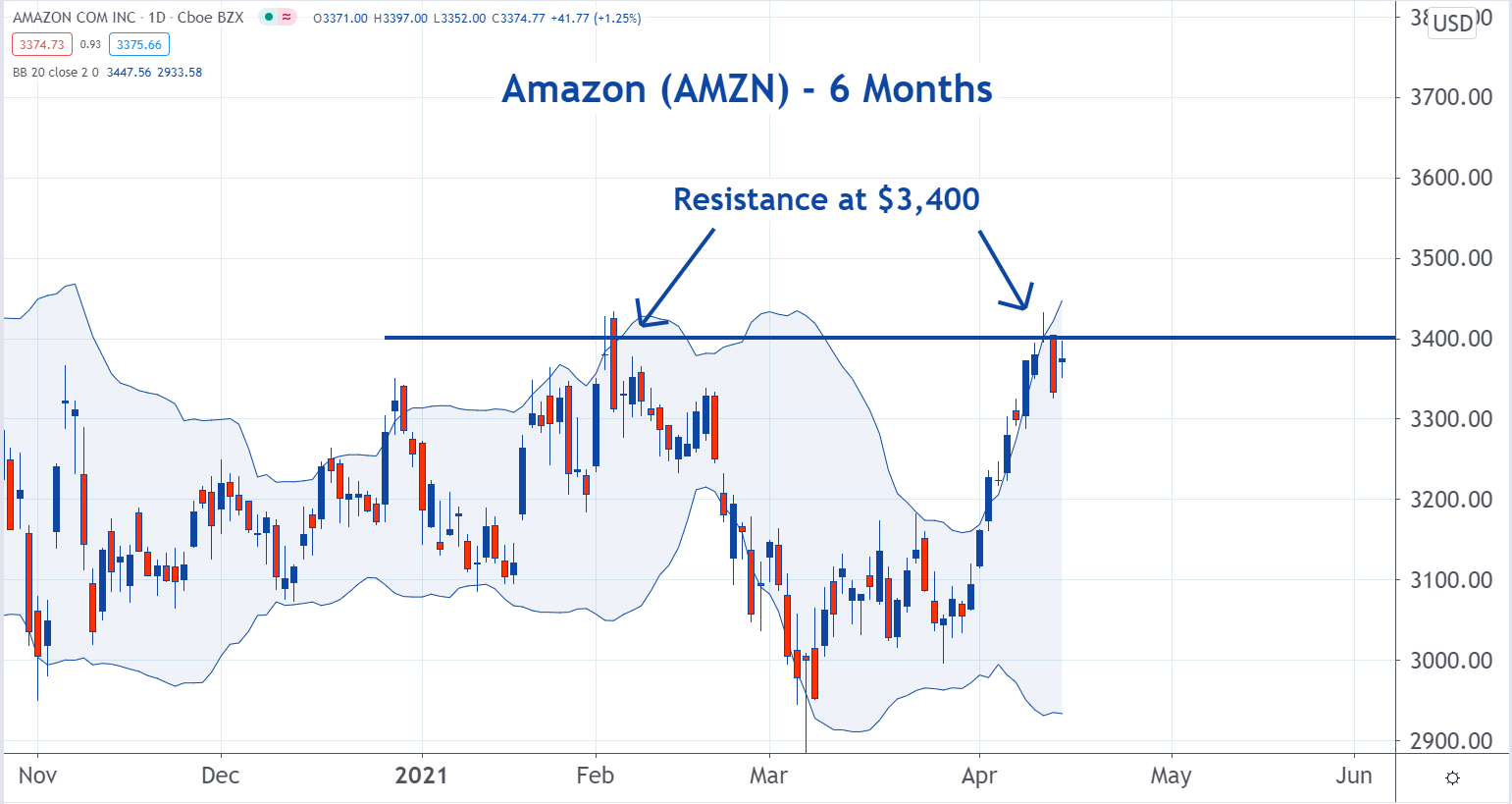 Facebook, Inc. (NASDAQ:FB) is trading just above the important $300 level.

This level was resistance for the stock in August 2020. In financial markets, levels that had previously been resistance can turn into support levels.

This happens because of seller’s remorse.

Investors who sold shares are happy if a stock moves lower afterward: they think they made a good decision.

But if the stock then rallies higher than the sell price, many of these investors come to regret the decision. A number of these remorseful sellers decide to buy the stock back, but only if they can buy it for the same price they sold at.

This results in buy orders being placed at price levels that had previously been resistance. If there are enough of these buy orders, it will create support. This is a bullish dynamic. The support sets the stage for another move higher.

If the number of buy orders is insufficient for support to form, the stock could break the level and make a large move lower.

Facebook shareholders need to watch how their stock acts as it trades near this important level. 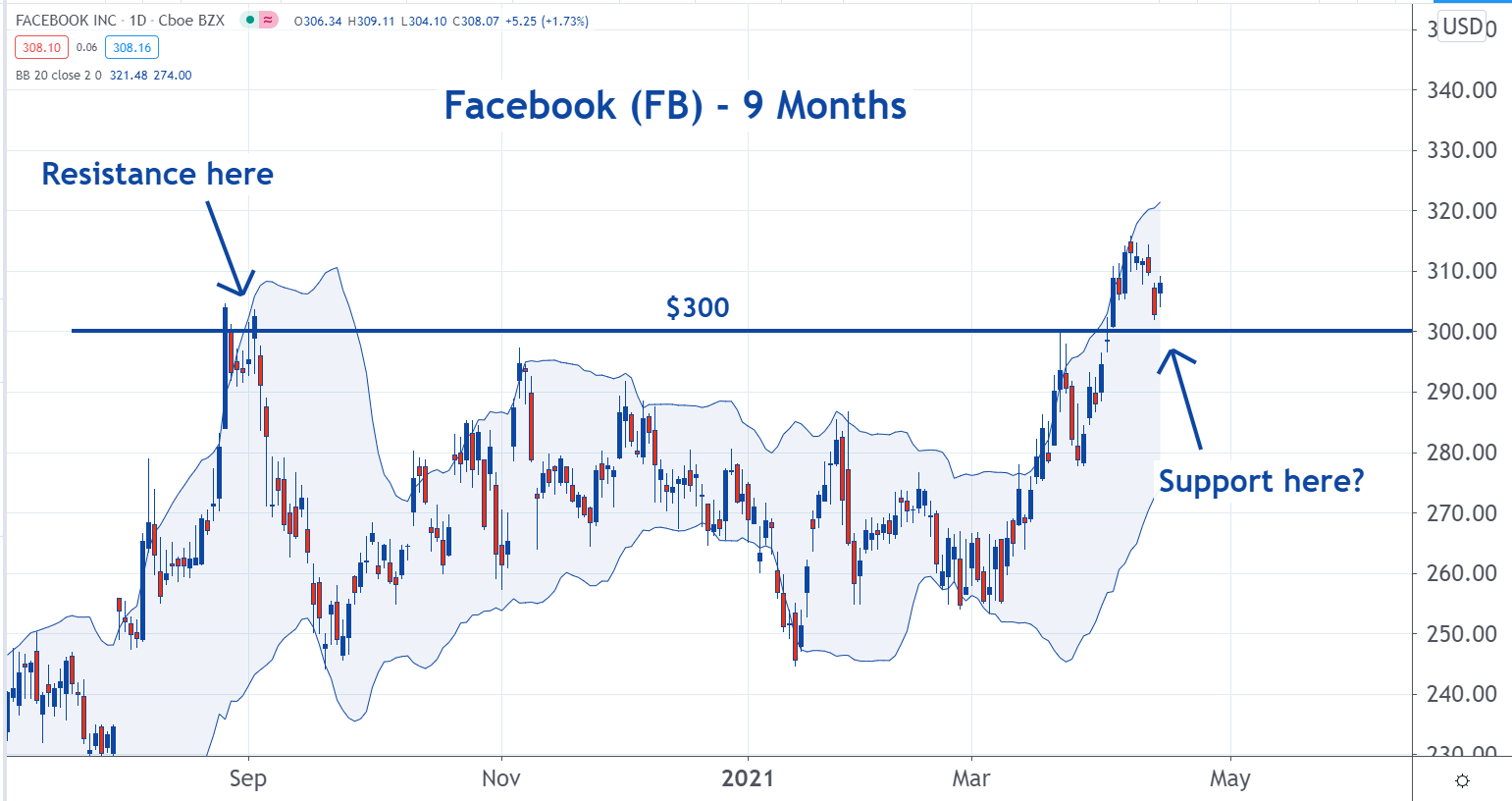 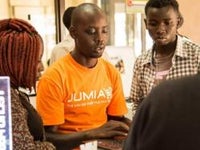 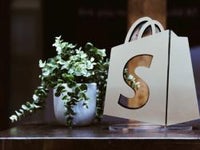