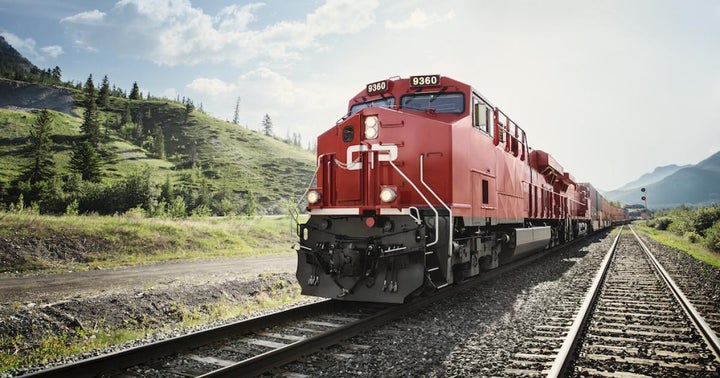 Canadian Pacific Railway Ltd (NYSE:CP) and Kansas City Southern (NYSE:KSU) announced on Sunday they would merge in a deal valued at about $29 billion in cash and shares.

What Happened: The new company, Canadian Pacific Kansas City, will create a Canada-Mexico-U.S. railroad with a combined 20,000 miles of rail.

Canadian Pacific Kansas City will be a larger competitor to other rail service providers and will ease supply chain difficulties between the three member countries of the United States-Mexico-Canada Agreement (USMCA). It will also provide the companies’ customers with an eco-friendlier alternative to truck transportation, according to Canadian Pacific's press release.

Why It Matters: The Canadian Pacific Kansas City rail service will have three main competitors to keep on watch:

Canadian National Railways (NYSE:CNI), headquartered in Montreal, Quebec operates 20,000 miles of rail across Canada, the Midwest and the Southern United States and through Mexico.