3 Tech Stocks That Could Double Over The Next 12 Months 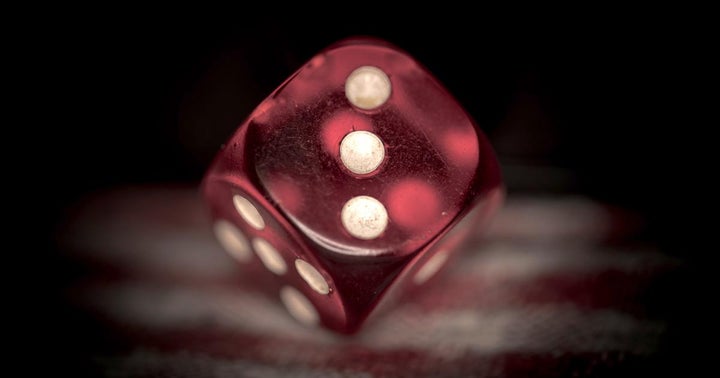 The tech meltdown seen since the start of February is keeping several investors on the sidelines waiting for directional cues. Even though high-profile tech names have pulled back amid the sell-off, there are always bankable investments to have in a portfolio as long-term holdings.

A few under-the-radar stocks in the sector promise even greater upside in a shorter investment timeframe, relative to the blue chips. These are essentially growth stocks that have the potential to grow at a faster rate than the market.

In a prudent move, O2Micro de-emphasized the highly competitive smartphone business. It is leveraging this know-how into other growth areas where its differentiated ARM-microcontroller-based intelligent battery management technology can help customers solve challenging problems, Stifel analyst Tore Svanberg said in a note.

The company's shares are listed on the Nasdaq and the Hong Kong Exchange. Sell-side coverage is limited on the dual-listed company. The average analysts' rating for the ADSs of O2Micro is a Buy and the average price target is $20.33, suggesting over 200% upside potential.

Turtle Beach, which provides gaming accessories, is another tech company primed for substantial growth in the near- to medium-term.

Revenue growth, according to Wedbush analyst Michael Pachter, would come from lapsed and new gamers, as well as from the company's existing installed base.

"We are confident that it can continue to expand its console headset revenue while adding on substantial growth from its still nascent PC peripherals business," the analyst said.

Based on estimates provided by six analysts, Turtle Beach stock has an average price target of $39.67, suggesting roughly 70% upside. The Street-high price target of $43 gives an even better return of 82%.

Everspin provides magneto-resistive random access memory to a diverse clientele. The company is a beneficiary of the long-term trend toward industry MRAM adoption with its 1Gb STT-MRAM device being used in data center and IoT applications.

The company also sounded out further improvement in the first quarter and said the fourth-quarter of 2020 is likely to have been its low point.

In the first quarter, the company received a $3 million upfront payment for a license related to a U.S. Government Rad-Hard program that is likely to be signed before the end of the quarter. The total value of this STT-MRAM development project, including licenses, royalty and NRE, is more than $5 million.

The average analyst price target for Everspin is $9, with $10 being the Street-high price target. From the $5.03 at which the shares closed Monday, this would mean about 80-100% upside.

(Photo by Mike Szczepanski on Unsplash) 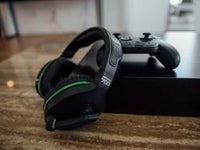 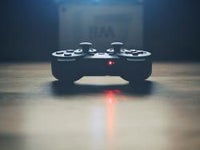 Game On: How To Access Exciting Video Game Trends 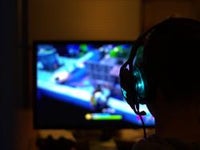