How To Play ARK Space Exploration ETF Before It Goes Live 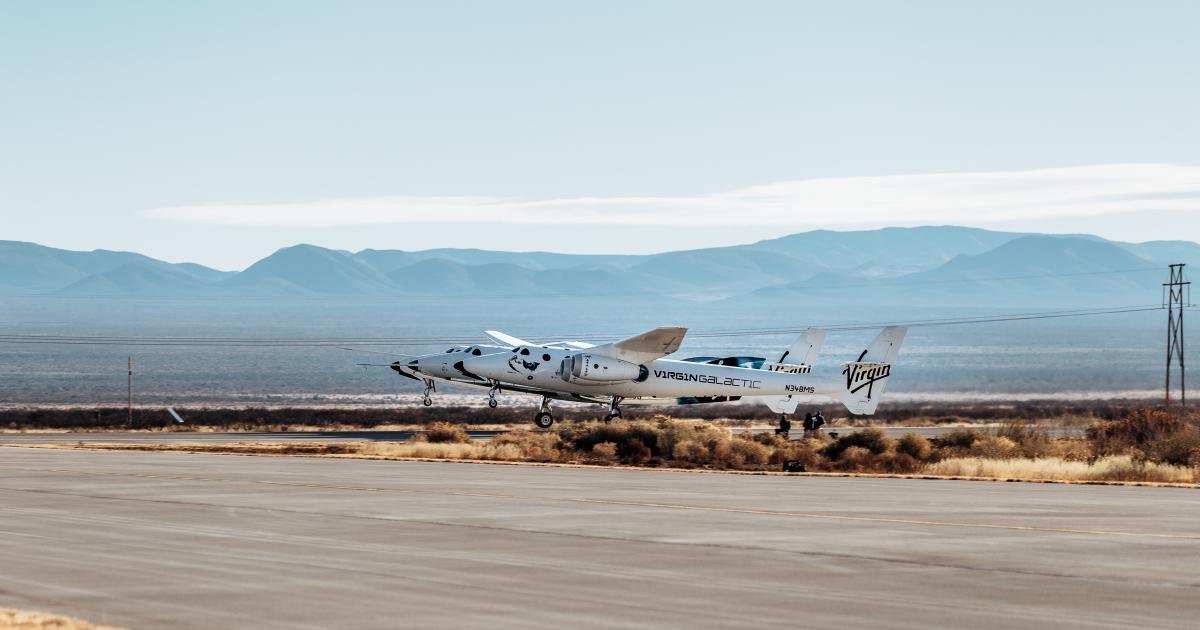 The big news out of the world of exchange traded funds is that Cathie Wood's ARK Investment Management is planning to launch a new fund: the ARK Space Exploration ETF.

What Happened: Perhaps predictably, the news sent Virgin Galactic Holdings (NYSE:SPCE), one of the most direct plays on space tourism, rocketing.

The stock, which is held in other ARK ETFs, surged almost 14% in Wednesday's after-hours session.

The filing for the ARK Exploration ETF, which will be actively managed, contains the ticker “ARKX,” indicating a launch could be somewhat imminent. With everything from the ARK stable scorching hot of late, it's understandable that there's ample enthusiasm for the issuer's first new ETF in over three years.

Why It's Important: Beyond Virgin Galactic, investors don't have to wait around for ARK space enthusiasm — some other ETFs are already pricing it in.

That's a remarkable showing, particularly when considering Virgin Galactic is one of UFO's smallest holdings. That's saying something because none of the fund's components exceed a weight of 5.95%.

UFO tracks the S-Network Space Index and invests at least 80% of assets in companies deriving at least half of revenue from space-related endeavors.

Interestingly, the ARK effect didn't extend to the SPDR S&P Kensho Final Frontiers ETF (NYSE:ROKT), as that rival to UFO didn't much of anything after-hours Wednesday.

ROKT, which debuted in October 2018, doesn't feature Virgin Galactic among its 29 holdings. Rather, the fund is more a play on the aerospace and defense side of space investing, giving it the feel of a sexier industrial ETF.

What's Next: Obviously, it will be interesting to see what the ARK Space Exploration ETF's roster looks like when the fund debuts, but what may be more interesting is whether the issuer's asset-gathering acumen will matriculate to the new product.

It's a point worth raising, because for all the hoopla that's surrounded Virgin Galactic, ETF investors have yet to show much enthusiasm for space ETFs.

The aforementioned ROKT has just $12.64 million in assets under management, making the rival UFO's $44 million look exceptional by comparison. The two established space ETFs are up an average of 1.4% to start 2021.

3 ETFs For Investors Looking To Access The Final Frontier

SpaceX's launch of NASA astronauts aboard the SpaceX Crew Dragon was scrubbed Wednesday due to poor weather, but it's rescheduled for Saturday and the event is renewing interest in space-related investments. read more