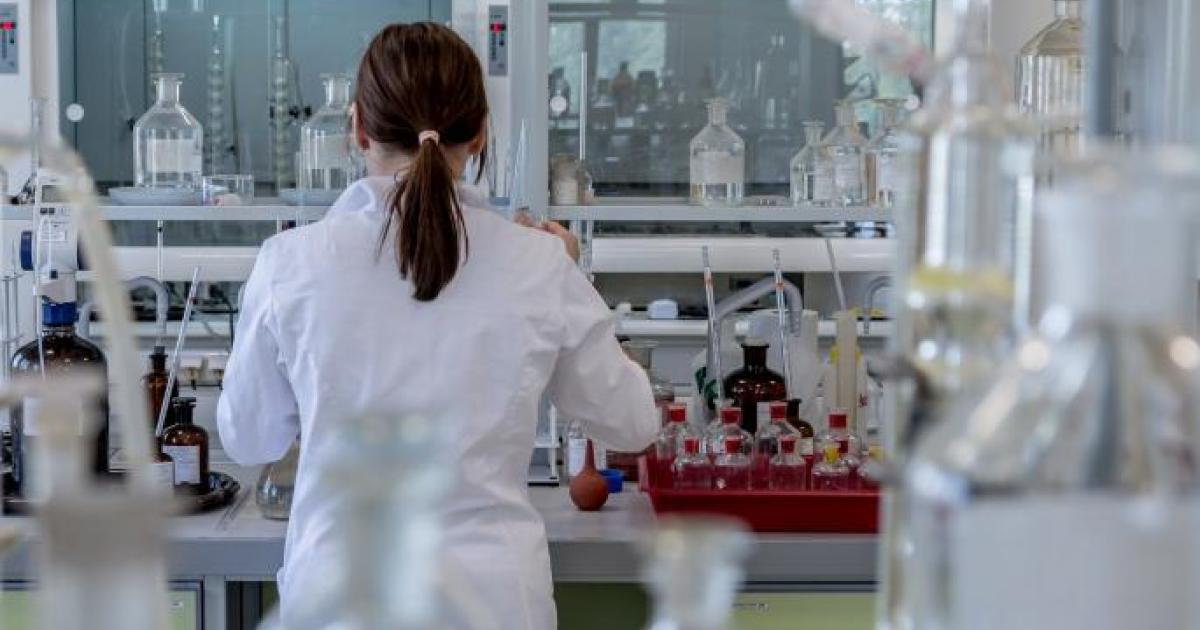 One of the many advantages of listening to PreMarket Prep is that you're alerted to after-hours action in an issue, even if it happens on a Friday night. Along these lines, the torrid price action in AstraZeneca (NYSE:AZN) makes it the PreMarket Prep Stock Of The Day.

Major Rally For Slow-Moving Issue: Last week, AstraZeneca had one of its best performances in the history of the issue, rallying from its previous Friday of close of $53.34 to $61.10. That took the issue well above its former all-time high from May at $57.44.

Most of the rally took place on Tuesday ($53.98 to $58), when the company announced its potential COVID-19 vaccine showed an acceptable safety profile and homologous boosting increased antibody responses.

Optimistic Buyers In After-Hours Session: Even though it was known that The Lancet was going to publish results of the AstraZeneca study this week, buyers in the after-hours trading were anticipating good data. As a result, the issue tacked nearly another $4 to Friday’s gain of $3.67 when it peaked at $64.90. It backed off to end the after-hours session at $63.15.

European Opening Prices At $59.15: Despite a tweet over the weekend by the editor of The Lancet touting good news, the European market market-makers were taking profits. Following Friday night's rally, the issue opened the pre-market session at $59.95, continued lower until it reached $58.88 and resumed its move higher.

Price Action When Being Covered On The Show: At the onset of today’s show, the issue had returned to the $62 area. Co-host Dennis Dick was emphatic about the after-hours and pre-market trading action.

"Who is buying this at $64 after-hours after an already extended move?" he asked. "This is one of the biggest pharma companies in the world. If it had good news, it may not go as high as $64.50… You are really giving up the edge, buying it $3 higher as the European markets have not opened yet."

News Release And Corresponding Price Action: Just after the opening of the regular session, the good news that everyone was waiting for was released. While Dick was off by a few pennies on the return to $64.50, as it spiked to $64.94, he was spot-on with more European traders and others taking profits at that lofty area.

Within two minutes of that high, it was back at $62 and that was just the start of profit-taking. The issue dropped all the way to $57.65, which matches Friday’s low of $57.63, and rebounded back into the $58 handle.

That price action instigated Dick’s tweet as the sell-off was gaining momentum.

The biotechnology space is always fertile territory for mergers and acquisitions, and that theme was on display over the weekend when AstraZeneca (NYSE: AZN) announced a read more

Write A Prescription For This Pharma ETF

After scuffling amid political uncertainty leading up to Election Day, pharmaceutical stocks and exchange-traded funds are finally perking amid a spate of encouraging news regarding coronavirus vaccine progress. read more