Why This Adventurous China ETF Is Worth A Look 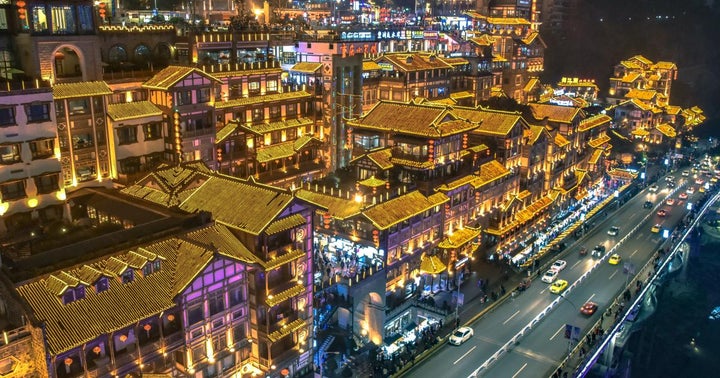 Broadly speaking, emerging markets a mess this year and the coronavirus is just one reason. What's interesting about that scenario is that China – previously the epicenter of the virus – is outperforming broader developing world benchmarks.

For example, the FTSE China 50 Index is performing 700 basis points less poorly this year than the MSCI Emerging Markets Index and while some bearish emerging markets ETFs look attractive, the Direxion Daily FTSE China Bull 3X Shares (NYSE:YINN) could be worth a look for risk-tolerant, short term traders.

YINN tries to deliver triple the daily returns of the aforementioned FTSE China 50 Index, a collection of the largest Chinese companies with Hong Kong listings.

While the following are longer-ranging factors, they do bode well for the near-term case for YINN: Chinese stocks, broadly speaking, are profitable and less expensive than their U.S. counterparts.

“U.S. stocks may score higher on profitability than their Chinese counterparts, but they are also much more expensive,” according to BlackRock. “Chinese equities trading on the Shanghai exchange are valued at roughly 11x FY1 earnings. Companies listed on Hong Kong’s exchange are trading at slightly above 8x earnings.”

As YINN itself is recently showing, there's something to the “first in, first out” notion, meaning China was the first to be hit by the coronavirus and it's the first major economy to emerge from the virus's wrath.

“As China was the first country to be devastated by the virus, it is also the first to start to recover. While investors should always be a bit skeptical of Chinese economic data, there are credible signs that their economy is slowly beginning to improve,” adds BlackRock. “Currently China is about the only place in the world where manufacturing surveys are positive, indicating a tepid expansion.”

As is always the case with any leveraged ETF, there's no free lunch with YINN. President Trump is none too pleased with China and is renewing trade deal threats. It's clear there's strain on US/China ties with the White House framing that stress around COVID-19.

“What was originally a trade dispute with the United States has metastasized into a broader strategic conflict, a conflict now inflamed by questions around China’s handling of the early stages of the crisis,” said BlackRock.

Despite All The Commotion, Delisting Controversy Not Taking Toll On Leveraged China ETF

While the New York Stock Exchange had a hard time making up its mind regarding the listing fate of several of Chinese telecom companies, some index providers aren't playing around. read more

China Delisting Bill Could Put These Geared ETFs Into Gear

Imagine a world where Alibaba (NYSE: BABA) doesn't trade in the U.S. If some senators have their way, Chinese stocks would either be booted from U.S. exchanges or subject to significantly more scrutiny. read more 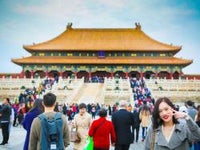 Something Interesting Is Happening With Leveraged China ETFs