With Some Help From Boeing, This Geared ETF Can Get It Together 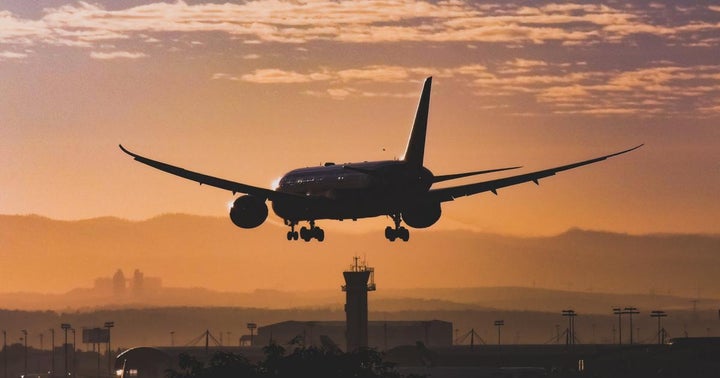 Boeing (NYSE:BA) is awash in issues. The Dow component is expected to cut 787 Dreamliner production. That as it struggles to bring the 737 Max to production and get that controversial passenger jet back in the skies.

Then there's the matter of the airline industry, damaged at the hands of the coronavirus. Some customers are already pulling back on orders and others could follow suit or cut advances on purchased planes. As the largest aerospace company in the world, Boeing figures prominently the performance of the related exchange-traded funds, including leveraged fare like the Direxion Daily Aerospace & Defense Bull 3X Shares (NYSE:DFEN).

DFEN attempts to deliver triple the daily performance of the Dow Jones U.S. Select Aerospace & Defense Index, a benchmark in which Boeing accounts for over 21%.

DFEN should some signs of life late last month, surging 66% in the last week of March following passage of the CARES Act.

“It’s fair to pin the cause of this surge squarely on the shoulders of the coronavirus relief package passed by Congress, which included a $60B bailout of the fledgling airline industry,” said Direxion in a recent note. “This helped push shares of major component Boeing Co. higher by 70% and bolstered other contractors like Lockheed Martin Corporation (NYSE:LMT) and United Technologies Corporation (NYSE:RTX).

The new Raytheon Technologies, also a Dow stock, and Lockheed Martin combine for over 23% of the index DFEN delivers triple the daily returns of.

Since then, Boeing is struggling, plaguing the triple-leveraged DFEN in the process. Adding to the strain is a steady stream of analyst downgrades and Boeing's dwindling free cash flow, which is likely to come in well below estimates when the company reports first-quarter results on April 29.

“At the moment, traders are keen to profit from this record-breaking injection of cash into the economy,” said Direxion. “However, with literally trillions of dollars now part of the government’s balance sheet, the defense sector may be in for a lofty hangover once it comes time to cover those costs.”

If Boeing can report a smaller loss than the $2.08 a share Wall Street is expecting and provide some visibility on when 737 Max orders will rebound and when the plane will fly again, the stock could provide some post-earnings upside, bringing DFEN along for the ride 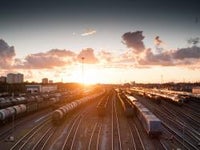 Industrials Become Intriguing With This ETF

In the first quarter, the industrial sector, with plenty of help from Boeing (NYSE: BA), was one of the epicenters of cornavirus carnage. read more

Another Trump Bump For This Leveraged ETF

Adding Some Spice To The Industrial Trade