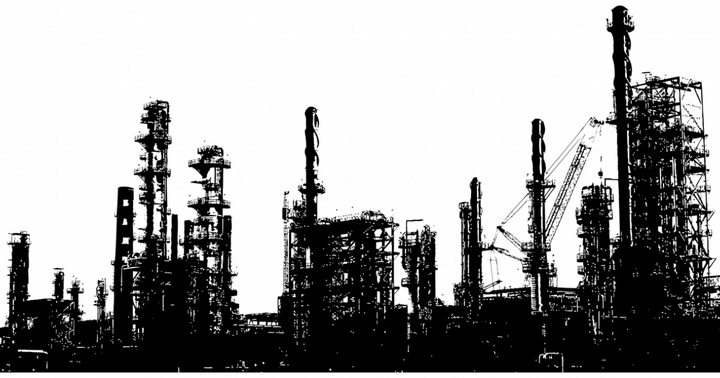 The United States Oil Fund (NYSE:USO) is down almost 62% this year. Oil is so volatile that in the span of a few days earlier this month, it notched its worst one-day decline in three decades and its best ever intra-day gain.

The commodity is struggling as Saudi Arabia and Russia flood the market with unneeded supply, forcing prices lower and forcing the energy sector into a familiar spot as the worst-performing group in the S&P 500.

And with Occidental Petroleum's (NYSE:OXY) recent 86% dividend cut, investors are becoming increasingly concerned about the ability of some oil companies to continue delivering dividends. That's a relevant consideration with the S&P 500 Energy Index yielding an astounding 9.67%.

However, some analysts believe integrated oil companies can maintain payouts, perhaps even off modest growth, if other cost-cutting measures are implemented. With that in mind, here are a few energy ETFs that aren't heavily allocated to likely dividend cutters.

The Energy Select Sector SPDR (NYSE:XLE) allocates almost 49% of its weight to Dow components Exxon Mobil (NYSE:XOM) and Chevron (NYSE:CVX). The former saw its credit rating downgraded by S&P last week and on Monday, the ratings agency lowered its outlook on Chevron to “negative.”

Both companies have lengthy dividend increase streaks going and are likely to be loathe to cut those payouts. Some analysts seem to agree that integrated oil dividends are fairly safe at the moment.

“The spike in dividend yields to all-time highs suggests the market believes a dividend cut for many companies is likely,” said Morningstar in a recent note. “We disagree and think dividends are largely safe, thanks to an ability to increase debt in the near term. Furthermore, companies are likely to slow or stop dividend growth, reduce capital expenditures, sell assets, and if necessary, restore the scrip option to save cash.”

The iShares Global Energy ETF (NYSE:IXC) allocates about quarter of its weight to Exxon and Chevron, so it's not out of the negative dividend news quite yet, but the fund got some relief Monday when Royal Dutch Shell (NYSE: RDS-A) and Total (NYSE:TOT) said they'll lower costs rather than cut payouts.

IXC, which has a trailing 12-month yield approaching 9%, may be worth considering because many of the European oil majors, such as Shell and Total, have lower drilling costs than their American rivals, which can add some level of dividend safety in this rough oil market.

For long-term investors, the Fidelity MSCI Energy Index ETF (NYSE:FENY) is a name to consider because with its annual fee of 0.084%, or $8.40 per $10,000 invested, it's the least expensive energy ETF on the market.

Like the aforementioned XLE, FENY is a domestic energy fund and the Fidelity ETF allocates 40% of its combined weight to Exxon and Chevron.

“While we think the probability of a dividend cut is relatively low, it does vary by company, with those with more leverage and higher break-even prices at greater risk,” said Morningstar. “Current futures prices for 2020 and 2021 are below what we estimate break-even levels to be for the integrated oils, implying that each company will be unable to fully cover its dividend with free cash flow at current levels.”