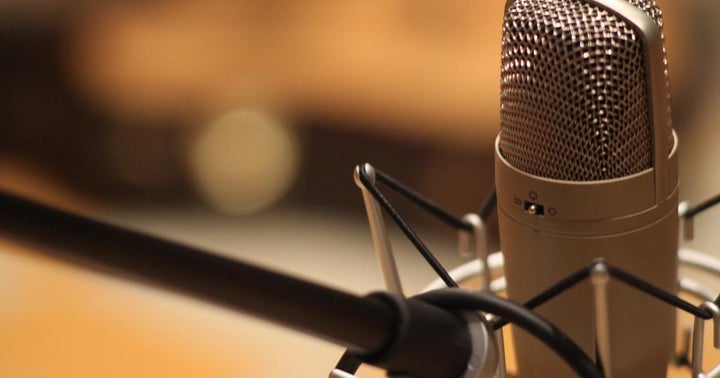 Given the SPDR S&P 500 ETF Trust (NYSE:SPY) is now more than 30% down from its all-time highs in a matter of weeks, there are plenty of long-term investors out there looking for stocks to buy on the dip. The million-dollar questions are which stocks should investors buy and when should they buy them.

Last Thursday, Benzinga founder and CEO Jason Raznick joined Benzinga’s PreMarket Prep to discuss his outlook for the market and a handful of stocks that are on his radar in the near term.

One of the things Raznick said he has been doing to hedge against further downside in the unpredictable market is taking a handful of short positions, such as Aramark (NYSE:ARMK).

“All those little Pizza Huts you see at universities and stadiums, they do the vending,” Raznick said. He said he shorted the stock and bought some puts when the stock was at $29.50, and it traded at around $18.50 on Monday morning.

“I’m for sure long. I’m going to hit on some long stuff no question. But my philosophy is you’ve got to short the market or find some industries that are totally messed up and short them,” Raznick said.

He mentioned cruise stocks as one group that likely won’t recover even if the government bails them out. He mentioned Penn National Gaming, Inc (NASDAQ:PENN) as another short play following its buyout of Barstool Sports.

“I look at companies that have a lot of leverage, and in this environment that’s not great,” he said.

Raznick also believes investors will shift their focus away from growth stocks like Tesla, Inc. (NASDAQ:TSLA) and Alphabet, Inc. (NASDAQ:GOOG) (NASDAQ:GOOGL) and more toward dividend stocks, such as master limited partnerships and high-yielding names like Wendys Co (NASDAQ:WEN).

Raznick said there is a key difference between Wendys and Darden Restaurants, Inc. (NYSE:DRI), which recently suspended its dividend.

“Darden owns a lot of high-end restaurants…Their steakhouses are in the most high-end rent districts in the world,” he said.

At the same time, Wendys has relatively low rent and can keep its drive-thrus open throughout the crisis.

Raznick said he has also been buying REITs. He likes Michigan REIT Agree Realty Corporation (NYSE:ADC) as a top pick. He said the REIT has large tenants like Walmart Inc (NYSE:WMT) and Walgreens Boots Alliance Inc (NASDAQ:WBA) and has relatively low exposure to hard-hit restaurants.

See Also: What To Know About The Fed's Limitless Asset Purchase Order

“My reason to short Starbucks is twofold. One is a lot of the Starbucks locations, I don’t think anyone’s accounting for this really, are in office complexes,” he said, noting that even the locations that aren’t inside office buildings rely heavily on office traffic.

“I have some color in [Zoom’s] industry, and people are going to this webinar stuff,” he said.

Raznick said he cut back his Tesla holdings in the $540 to $640 range, but is considering buying back in.

“I’m still a big believer in Tesla in a big way because it has the best auto pipeline of anyone in the world,” Raznick said.

For years, the global retail industry has been undergoing a major transition to interact with customers in an omni-channel retail world. This change was accelerated drastically by the pandemic. read more

While much uncertainty surrounded the 2020 holiday shopping season, retailers who that had comprehensive omnichannel capabilities (brick-and-mortar, mobile and online) again outperformed. Recent holiday shopping data demonstrates that consumers engaged with both physical store fronts and digital shopping accelerated by the pandemic. read more