The Fourth Quarter Was Kind To Dividend Investors 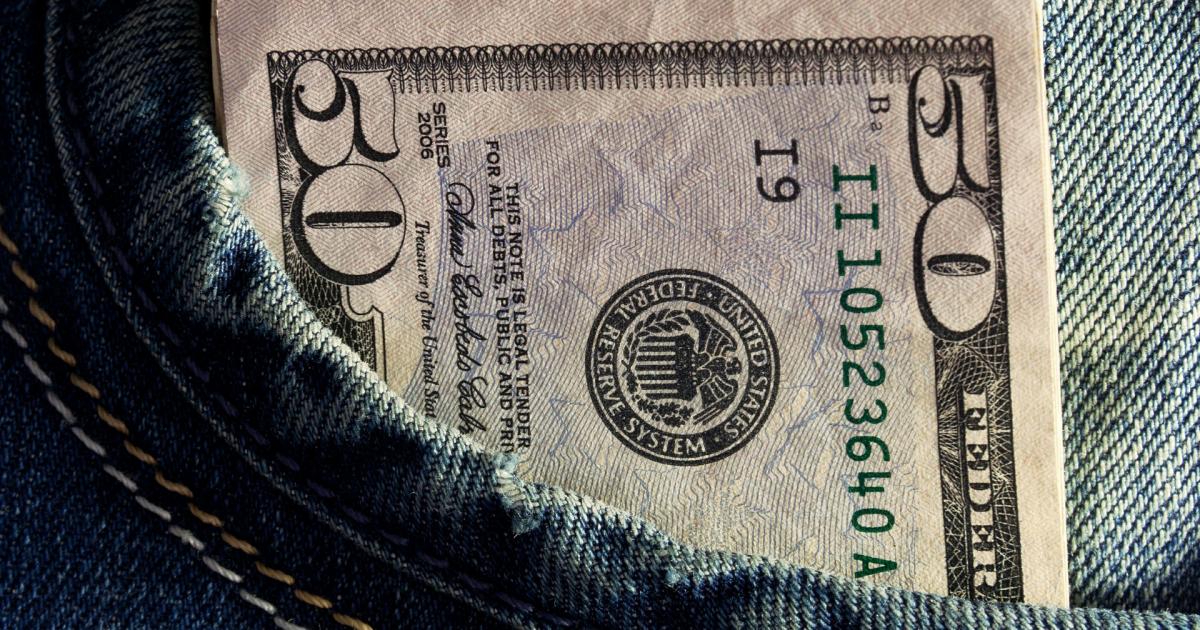 The fourth quarter was positive on multiple fronts for dividend investors as domestic payout growth increased, taking some dividend exchange traded funds along for the why.

Data indicate some SDY components likely kept those streaks alive in the last three months of 2019.

SDY is home to 112 stocks, a number that could expand thanks to last year's batch of dividend hikes.

SDY allocates about a third of its combined weight to the industrial and consumer staples sectors while financial services and materials names combine for 24%. Despite the mostly defensive positioning, SDY trades at a discount to the S&P 500.

Last year was the eighth straight year of record payouts, bolstering the allure of ETFs like SDY.

Why This Dividend ETF Consistently Works

Why This Dividend ETF Can Work In A Variety Of Climates

Yield And Steady Payout Growth In This Dividend ETF