This Geared Bond ETF Could Be Ready For More Gains 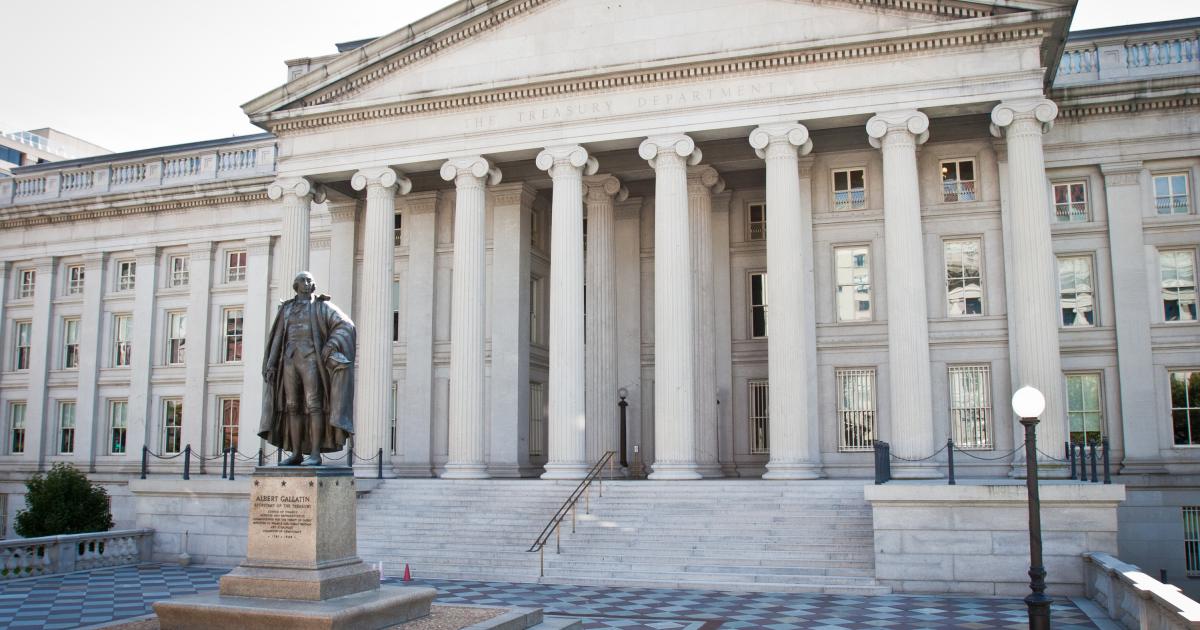 Intermediate bond funds with exposure to U.S. Treasuries have been solid though not spectacular performers. Interest rate cuts have helped, but the reality is this isn't a sexy asset class.

Still, Treasuries in the seven- to 10-year sweet spot could be poised for more near-term upside if the Federal Reserve moves forward with another rate cut. Traders can bring some spice to that idea with the Direxion Daily 7-10 Year Treasury Bull 3X Shares (NYSE:TYD). TYD attempts to deliver triple the daily returns of the ICE U.S. Treasury 7-10 Year Bond Index (IDCOT7TR).

That index “includes publicly issued U.S. Treasury securities that have a remaining maturity of greater than seven years and less than or equal to ten years. Eligible securities must be fixed rate, denominated in U.S. dollars, and have $300 million or more of outstanding face value, excluding amounts held by the Federal Reserve,” according to Direxion.

Recently, TYO has come off its highs for the year, which could be attributable to the August yield curve inversion.

“The U.S. Treasury yield curve, as measured by the difference between the 2-year and 10-year bonds inverted at the end of August only to steepen sharply at the beginning of September before collapsing post the FOMC meeting and is re-steepening again as economic data has shown signs of weakness across both manufacturing and services,” said Direxion in a recent note.

With global economic growth slowing, the Fed may be compelled to stave off a more perilous slowdown in the U.S., a move that would further depress Treasury yields and lift TYO along the way.

“For now, the US economy is still growing, but that growth is slowing; however, it is not yet so poor that job growth has seen major impact,” according to Direxion. “What may be more concerning is inflation expectations. For some time, inflation has not moved as expected likely for structural reasons, making investors not require compensation for the risk of capital loss thanks to rising prices.”

Recent action in TYO has been subdued as the leveraged ETF hasn't taken in any new money since the start of the current quarter. Then again, the same is true of its bearish counterpart, the Direxion Daily 7-10 Year Treasury Bear 3X Shares (NYSE:TYD). Activity in those funds could increase as the next Fed meeting draws closer.

Interest Rises In Leveraged Bond ETFs Ahead of Fed Meeting