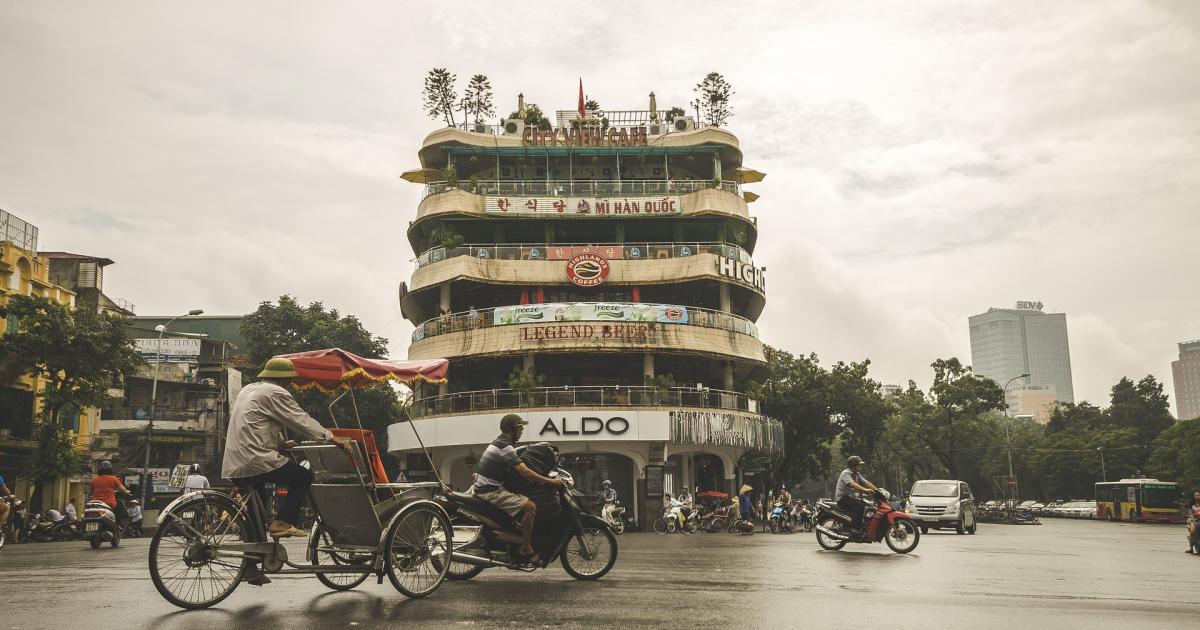 Among exchange traded funds tracking equities in developing economies, the VanEck Vectors Vietnam ETF (NYSE:VNM) has been a steady hand.

VNM, the lone U.S.-listed ETF dedicated to Vietnamese stocks, is up almost 10 percent and the fund is modestly higher over the past month, sharply outperforming the MSCI Emerging Markets Index over those periods.

For now, Vietnam is classified as a frontier market, and on that basis, VNM is lagging the MSCI Frontier Markets 100 Index, but that's not the fund's biggest issue. The health of Vietnamese banks, an often raised point over VNM's almost 10 years on the market, is again being discussed.

Put simply, Vietnamese banks want pay dividends, but how far they can take that plan to reward shareholders is up for debate because some of the country's largest state-sponsored financial institutions have massive capital needs.

“A plan to allow large Vietnamese state-owned commercial banks to pay dividends in shares or retain dividends will help them to accumulate capital and meet regulatory minimum capital thresholds,” said Fitch Ratings in a note out Thursday. “However, the positive effect is likely to be limited relative to the large capital needs state-owned banks are facing amidst rapid balance sheet expansion, underreporting of problem loans and the impending Basel II implementation at the beginning of 2020.”

Vietnam is not yet a dividend mecca on par with China or some other developing economies in Asia. VNM reflects as much with a trailing 12-month dividend yield of just 0.86 percent. That also implies a significant opportunity for dividend growth, a trend Vietnamese banks may be seeking to establish.

The dividend effort and its still pending approval are relevant to investors considering VNM because the fund devotes 12.50 of its weight to the financial services sector, making that its second-largest sector allocation.

“The plan would still need to be approved by the National Assembly – Vietnam's legislative body – and would enable state-owned banks to follow a practice already in place for their private counterparts,” according to Fitch.

A benefit to VNM is that its largest bank holdings are not among the state-owned institutions that need the most capital. What could bolster all of the country's banks is increased foreign ownership limits.

“The lack of depth in the local capital markets and foreign ownership limits continue to constrain banks' ability to raise common equity, which Fitch views as the best form of loss-absorbing capital,” said Fitch. “Vietnam maintains a 30% blanket foreign-ownership limit for banks and 20% limit for a foreign investor deemed to have a strategic interest.”

Trade The Trade War With This ETF

Take A Chance With This Sector ETF