What To Make Of Small-Cap ETF Flows 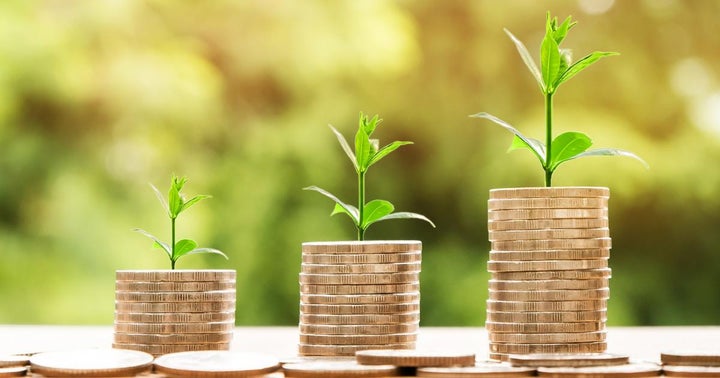 Flows into and out of exchange traded funds can be instructive, but not always predictive. There are frequently instances of ETFs experiencing significant departures while those funds climb.

The iShares Russell 2000 ETF (NYSE:IWM) is a prime example of an ETF that's surging while enduring hefty departures.

IWM, the largest ETF dedicated to small-cap stocks, is up 15.58 percent year-to-date, but investors have pulled $3.89 billion from the fund. Only two U.S.-listed ETFs have seen larger year-to-date outflows.

Some investors may view outflows from IWM as a worrisome sign, and they're not entirely off-base in that thinking. Last year, small-cap stocks and ETFs entered bear markets before large-cap rivals, providing what proved to be an accurate warning about what was to be an ugly fourth quarter for stocks across all market capitalization segments.

To the point of investors often having knee-jerk reactions to ETF outflows: U.S. ETFs hauled in a combined $37 billion last week, an epic week by industry standards. IWM added $1.15 billion in assets for the week ended March 15, good for the tenth-best total among U.S. listed ETFs.

Some market observers believe there are valid reasons why small caps are surging this year while outpacing large caps.

“Although YTD gains have extended to both large caps and small caps, it’s no surprise the more economically sensitive Russell 2000 Index has outperformed as economic optimism has reasserted itself,” FTSE Russell Managing Director Alec Young said in a recent note.

“Positive cyclical catalysts have included a dovish Fed policy pivot, a resilient U.S. consumer, hopes for easing U.S.-China trade tensions and a soft Brexit. Another factor favoring the Russell 2000 has been its lower 20-percent international sales footprint at a time of increased foreign economic uncertainty and dollar strength.”

This Retail ETF Is On Fire

It's not just stocks that are made for shorting. Plenty of traders tap exchange-traded funds on the bearish side of things and do so for a variety of reasons. read more

Rock Trading Founder Began His Trading Career When Disney Stock Was At $13. Here's What He Thinks About The Market Now.