Does Ford Suffer from a Case of Honda or Hyundai Envy?

Think Ford First, says the automaker. So why are new Ford cars making us think of Honda and Hyundai instead?

It all started with the redesigned Ford (NYSE: F) Escape, which looks painfully similar to the Honda (NYSE: HMC) CR-V. After writing about the similarities last fall, many readers chimed in to inform me that new Escape was based on a car from Ford’s European division called the Kuga. That is true. What those readers neglected to realize is that the current version of the Kuga was not introduced until model year 2008; the current CR-V (the smooth, rounded crossover that has inspired a legion of copycats) was introduced in model year 2006.

I bring this up not as a fan of Honda or as someone looking to defend the Japanese automaker. Rather, I come to you as a fan of Ford vehicles. For years I have appreciated the company’s quality and originality. And I have repeatedly argued that Ford manufactures the best-looking cars in the world.

That is why I am so troubled – and most of all puzzled – by the company’s decision to copy its most attractive Japanese competitor.

Now it seems that Ford is taking a few cues from its leading South Korean competitor.

Early this morning, Ford confirmed that the leaked images of the 2013 Ford Fusion were real. The car was officially unveiled at 12:01 a.m., complete with details regarding the impressive electric version, which could run for a few hundred miles at 100 MGPe (miles per gallon equivalent – a metric used for electric vehicles).

The car looks great – not as cool as the Evos concept unveiled last summer, but still great. There’s just one problem: the 2013 Fusion is sporting more than a few similarities to the Hyundai Sonata. 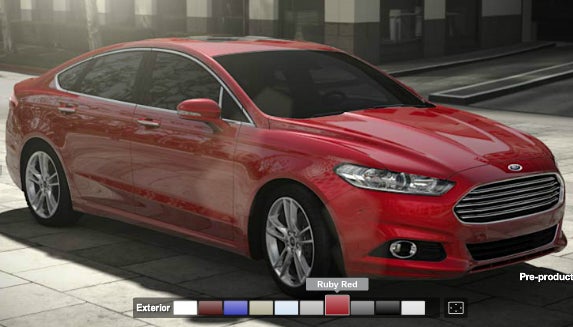 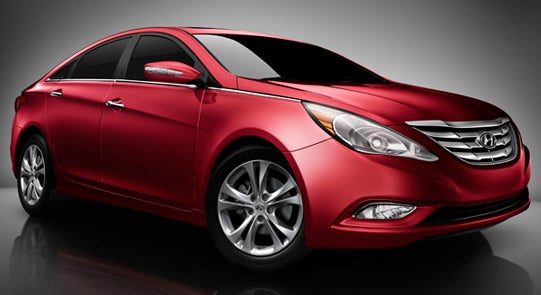 While the similarities between the Fusion and the Sonata are not nearly as great as those between the Escape and the CR-V, it is clear that Ford is keeping a close eye on its competitors – and is now willing to copy them. This is a new path for Ford, one that may backfire with the 2013 Escape, which received mixed results upon its unveiling. (The Benzinga crew – which includes three drivers of older Escape models – was particularly disappointed by Ford’s redesign.)

However, it may prove to be an effective move for the Fusion, which seems to be getting nothing but praise from auto journalists and consumers alike. While I see it as a combination of the Sonata and one of Ford’s own cars (the Focus), one of my colleagues thinks that the new Fusion is “like an Aston Martin mixed with a Jag.” That isn’t a bad assessment, and may be exactly the kind of comparison that Ford was hoping to receive. But there’s no denying that in this generation of less-boxy vehicles, Hyundai was one of the frontrunners – and, perhaps, the key inspiration for Ford’s latest redesign.

This is very much a throwback to the auto trends of the ‘90s. Back then, Japanese automakers led the pack with the sleekest and curviest vehicles. While American automakers were still getting over the boxy trends of the ‘70s and ‘80s, Japanese carmakers were rounding out their edges. It wasn’t until the ‘90s ended that the boxier look became cool again. And guess who spawned that trend? American car companies.

But while Ford was a leader of trucks with the overhauled F-150 and a leader of muscle cars with the redesigned Mustang, the classic automaker is beginning to follow in the footsteps of its competitors. Every car company is guilty of doing this at one time or another. But by being a follower, Ford not only runs the risk of being labeled a copier, it also faces the dilemma of shared loss when the latest “trend” proves to be less successful than anticipated.

Traders who think Ford will thrive regardless of who it copies may want to:

Traders who are worried about Ford’s future may want to:

Neither Benzinga nor its staff recommend that you buy, sell, or hold any security. We do not offer investment advice, personalized or otherwise. Benzinga recommends that you conduct your own due diligence and consult a certified financial professional for personalized advice about your financial situation. 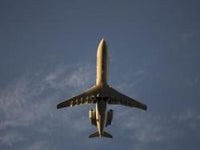 Benzinga has examined the prospects for many investor favorite stocks over the past week. The week's bullish calls included aerospace, automaker and pharmaceutical giants. A leading semiconductor maker and a struggling retailer were among the bearish calls. read more 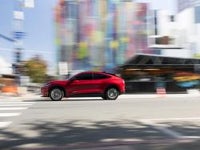 Benzinga has examined the prospects for many investor favorite stocks over the past week. The week's bullish calls included automakers and a recovering retailer. Beverage giants and a satellite radio leader were among the bearish calls. read more 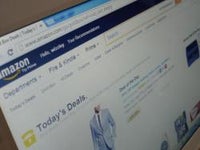 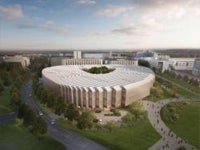