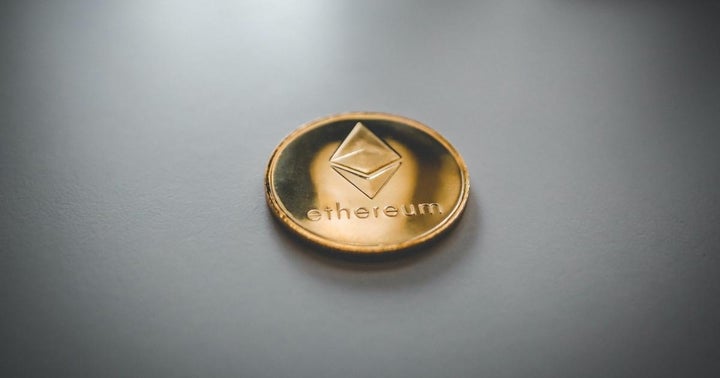 Still, the data suggest that on-chain activity is more popular among retail investors than institutions. The reason is the chart showing the number of addresses holding at least 10 ETH (over $35,000 as of press time) reached "only" a seven-month high of nearly 280,000.

Reports published earlier this month also suggested Ethereum miners have more coins than ever since 2016, as their bullish sentiment prevents them from selling them.

Lastly, a recent fund manager survey suggested Ethereum is a more popular choice among them than Bitcoin (CRYPTO: ETH) with 42% of all fund managers interviewed view Ethereum as the cryptocurrency with the most compelling growth outlook.

ETH Price Action: According to CoinMarketCap data, as of press time Ethereum is trading at $3,547 after seeing its value increase by about 1.88% over the previous 24 hours.

5 Best Altcoins To Buy During The Dip

The following post was written and/or published as a collaboration between Benzinga’s in-house sponsored content team and a financial partner of Benzinga. During the 2017 bull run, Bitcoin had multiple 40%+ corrections. For seasoned crypto traders, days like this one are to be expected. Par for the course, even. read more

Almost A Third Of All US Cryptocurrency Holders Own Dogecoin: Survey

According to a recent survey done by the ‘Finder’, the adoption rate of Dogecoin (CRYPTO: DOGE) in the U.S. read more

How To Buy Dogecoin In India