'I Know Where The DOGE Money Is Going Next,' Says Digital Currency Group CEO As Ethereum Classic, Bitcoin Diamond Skyrocket 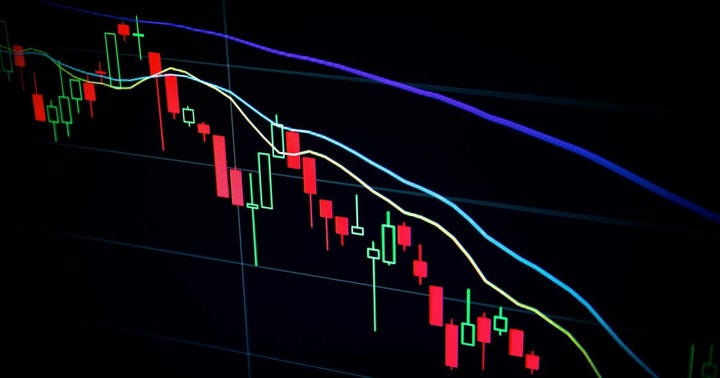 Altcoins like Bitcoin Diamond and Ethereum Classic seem to have come out from hibernation, with some recording weekly gains in excess of 300%.

What Happened: Leading this week’s crypto rally was Ethereum Classic (ETC), which surged 340% in seven days from $35 to $154.

Formed as a result of a contentious hard fork of the Ethereum blockchain, development and utility of the chain itself has been called into question despite Ethereum Classic being the “original Ethereum.”

Its creators and miners moved on to the Ethereum blockchain, leaving Ethereum Classic far behind in terms of market cap.

Since July 2016, the coin traded between $2 and $33 dollars, until this week’s rally added $13 billion to its market cap making it the 13th largest at the time of writing.

So looks like $ETC is up 300% this month (Compared to #Ethereum's tiny 30% return in comparison).
– #EthereumClassic was 51% attacked NOT just once, but 3 times last year…
Since I'm just a dumb #Bitcoin Maxi, can someone explain the incredible utility and usefulness of $ETC ??? pic.twitter.com/WAKZPCSolI

A similar situation was observed in the case of Bitcoin Diamond (BCD), which was formed as a result of forking the Bitcoin blockchain.

Although the cryptocurrency is limited in its utility, a 617% increase in trading volume overnight suggests that traders were unconcerned as the coin hit a three-year high of $8.43.

Quite upsetting when retail is led astray by Ethereum Classic and Bitcoin Diamond because of the names. .0245627520171E+34;

What Else: “I know where the DOGE money is going next,” said Barry Silbert is the CEO of Digital Currency Group, a parent company of Grayscale Investments (OTCMKTS: GBTC), echoing a market-wide perception that “new retail money” was driving the massive price surges in these altcoins.

I think I now know where the DOGE money is going next https://t.co/wH72c7Hi6O

While some traders raised concerns about these “misguided” crypto purchases by new retail investors, others believed that it might not necessarily be a bearish signal given the prevailing market conditions.

Ki Young Ju, CEO of on-chain analytics platform Crypto Quant said on Twitter, “Retail FOMO is not a bearish signal anymore in this irrational market. It could be an alpha if we find how retail investors move.” 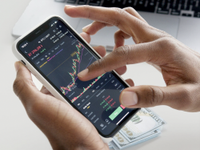 Klaytn (CRYPTO: KLAY), the cryptocurrency of South Korean internet giant Kakao Corp. (KRX: 035720), rallied over 50% after the news of a partnership with the world's top crypto exchange Binance. read more 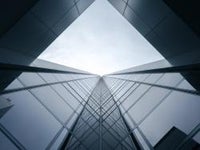 JPMorgan Chase & Co anticipate a further decline in the price of Bitcoin (CRYPTO: BTC) in the coming weeks. read more 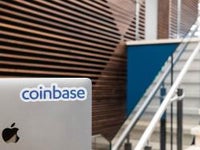 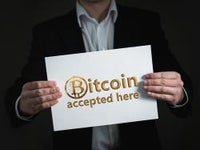 Cathie Wood and have been named as co-hosts of “The ₿ Word,” a new initiative designed to bring business and technology leaders together to discuss how institutions can use Bitcoin (CRYPTO:BTC). read more