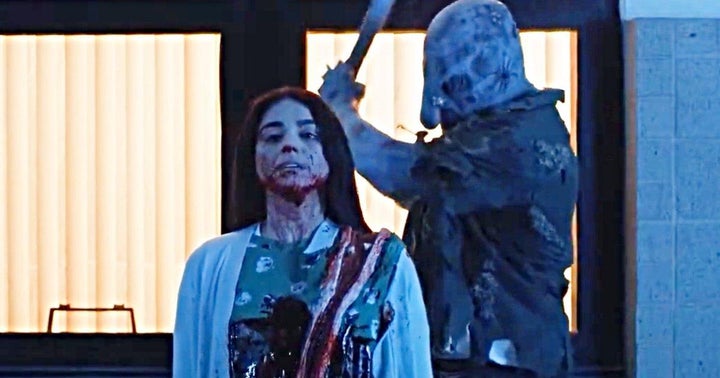 Filmmaker Kevin Smith is going the non-fungible token (NFT) route for the release of his unreleased horror-comedy film "Killroy Was Here."

What Happened: The winner of the NFT auction will secure the rights to distribute, exhibit and stream the film, which stars former WWE (NYSE:WWE) wrestler and current AEW star Chris Jericho and Azita Ghanizada, according to a report in the trade journal Deadline.

Filming began in June 2017 but was not completed until October 2018. Smith initially announced plans for a February 2020 release, but no distributor picked up the title.

"As an indie artist, I'm always looking for a new platform through which to tell a story," Smith told Deadline, noting that the potential success of an NFT auction will create "a new stage on which I and other, better artists than me can tell our stories."

Related Link: Oscar-Nominated Documentary Being Auctioned As An NFT

What Else is Happening: In addition to the "Killroy Was Here" NFT, Smith is also positioning a series of NFT auctions tied to Jay and Silent Bob characters he created for his 1994 cult film classic "Clerks." Smith viewed the NFT platform as "intersecting with our almost 25 years of experience selling real world collectibles online and at the brick-and-mortar Jay and Silent Bob's Secret Stash."

Smith's foray into NFT comes in collaboration with Semkhor, a media and technology company that is planning upcoming NFT auctions in conjunction with Heavy Metal magazine, actor Dylan McDermott and singer Marc Antony. 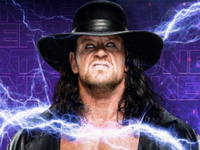 Ahead of WrestleMania 37, World Wrestling Entertainment Inc (NYSE: WWE) has announced the launch of its first NFTs. The NFTs center around one of their most iconic wrestlers and come with some exclusive perks. read more 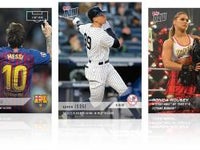 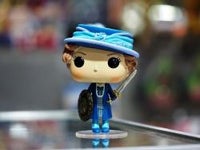 Funko's Stock Pops On NFT Acquisition: What Investors Should Know