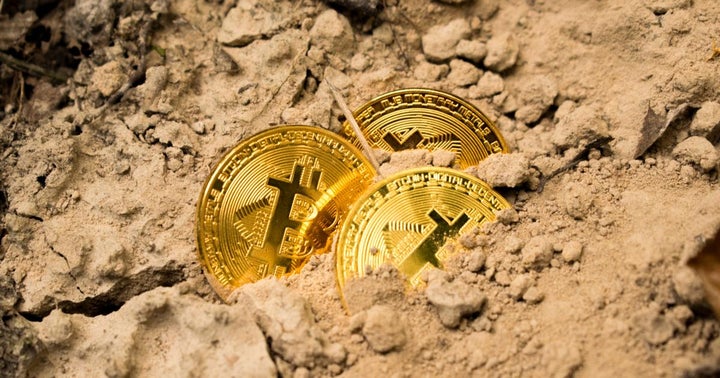 Square Inc (NYSE:SQ) announced a grant of nearly $100,000 to two pseudonymous developers for their work on the Bitcoin (BTC) block explorer Mempool.space.

The two developers, who go by pseudonyms Wiz and Softsimon, will also receive a $25,000 grant from the cryptocurrency exchange Gemini, reported CoinDesk.

A block explorer is a tool that helps users query for transaction IDs, wallet addresses, block height, and more on the blockchain.

Why It Matters: The grants will allow the developer duo to cover all operating expenses for The Mempool Open Source Project and take a full salary, Wiz told CoinDesk.

In February, Dorsey, who also leads Twitter Inc (NYSE:TWTR), along with rap star Jay-Z announced a $23.56 million endowment to a trust fund that will fund the development of Bitcoin in Africa and India.

Last month, Dorsey’s first-ever tweet attracted a winning bid of 1630.58 Ethereum (ETH) or nearly $2.9 million at the time as a non-fungible token (NFT).

Dorsey, reportedly said he planned to convert all the proceeds to BTC and send the funds to Give Directly’s Africa Response, which provides cash assistance to families living in extreme poverty in various African countries.

China Calls Bitcoin An 'Investment Alternative' — Why The Move Is Significant