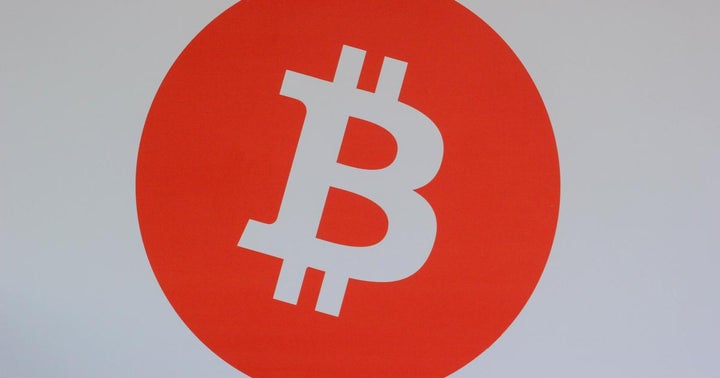 Twitter Inc (NYSE:TWTR) and Square Inc (NYSE:SQ) CEO Jack Dorsey announced a 500 bitcoins (BTC) or $23.56 million worth of endowment to a trust that will fund the development of the apex cryptocurrency in Africa and India.

What Happened: The fund will be set up as a blind irrevocable trust and take zero directions from the board members.

Dorsey said that rap star and entrepreneur Shawn Corey Carter, better known as Jay-Z, is also contributing to the fund.

The Twitter and Square executive also called for three board members to start the trust — whose stated mission is to “make bitcoin the internet's currency.”

JAY-Z/@S_C_ and I are giving 500 BTC to a new endowment named ₿trust to fund #Bitcoin development, initially focused on teams in Africa & India. It‘ll be set up as a blind irrevocable trust, taking zero direction from us. We need 3 board members to start: https://t.co/L4mRBryMJe

Why It Matters: Dorsey said last month that BTC and an open decentralized standard for social media was a solution to a clutch of companies controlling the online conversation.

He made his comments after Twitter banned former President Donald Trump on its platform following the violence on Capitol Hill.

Last year, Dorsey said that the internet “wants a currency” and BTC is the “best manifestation of that thus far.”

Others such as PayPal Holdings Inc (NASDAQ:PYPL), Tesla Inc (NASDAQ:TSLA), and MicroStrategy Incorporated (NASDAQ:MSTR) have all jumped aboard the BTC bandwagon spurring increased interest in cryptocurrencies.

9 Crypto Stocks To Play On The Coinbase Debut