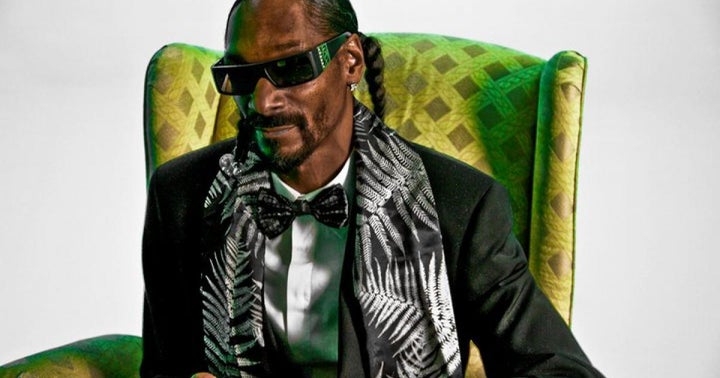 Rapper Snoop Dogg has sold out several of the non-fungible tokens he had put on sale as a part of the collection titled “A Journey with the Dogg.”

What Happened: The collection, which included a piece dubbed a “Diamond Joint,”  and other pieces such as “Snoop Dogge Coins,” and “Drop Tha Mic” was put on sale for a limited period of 48 hours on April 2.

Snoop Dogg took to Twitter to express thanks to several purchasers of the pieces including one buyer who picked up three collectibles.

Why It Matters: Pieces sold out from the collection at press time include “The Hustle,” “Death Row,” “Drop Tha Mic,” and “Young Snoop.”

Several editions of the Snoop Dogge Coins were also sold out as of press time, with 626 out of 5000 up for sale. Dogg said he, alongside Tesla Inc (NASDAQ:TSLA) CEO Elon Musk, was going to smoke one of the coins "on tha moon." Musk had earlier said he would be putting a Dogecoin (DOGE) literally on the moon.

The Young Snoop piece is described as taking “you back to his [Snoop Dogg’s] roots and how he came to be who he is today.”

The proceeds from the NFT sale will be used for supporting young and emerging artists in cryptocurrency space and Snoop Dogg’s Youth Football League.

Last month, the digital artist Beeple sold NFT art for a record $69 million. The sale was denominated in Ethereum (ETH), which traded 1.39% higher at $2,064.34 at press time.

See Also: Now Create Your Own NFT Art Featuring Elon Musk And Dogecoin With This Website

Art created by a humanoid robot also sold for $700,000 in March and so did some other very weird pieces including the first tweet from Twitter Inc (NYSE:TWTR) and Square Inc (NYSE:SQ) CEO Jack Dorsey.

Declining prices across the NFT space seem to suggest that the hype surrounding it may be wearing off.   What Happened: The hype surrounding the NFT market in February was unparalleled, with the growing interest in the space even out shadowing Bitcoin’s rise above $60,000. read more