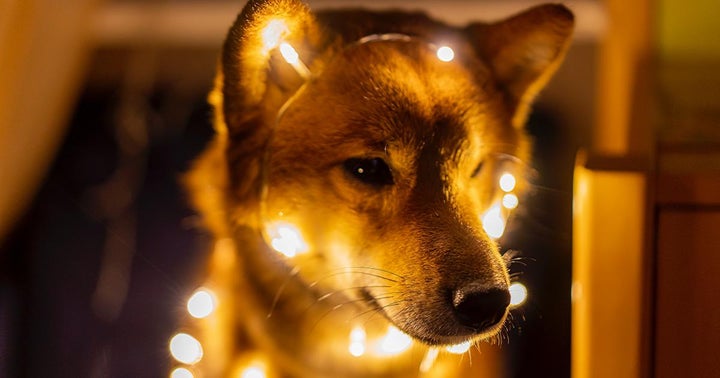 Dallas Mavericks owner Mark Cuban said on Sunday that the price of Dogecoin (CRYPTO: DOGE) "will definitely hit" the $1 level if transactions with the joke cryptocurrency by fans retain the momentum.

What Happened: The “Shark Tank” investor took to Twitter to reveal that Mavericks was now the largest DOGE merchant in the world.

The @dallasmavs have done more than 20,000 #Dogecoin in transactions, making us the LARGEST #DOGECOIN MERCHANT IN THE WORLD ! We thank all of you and can only say that if we sell another 6,556,000,000 #DOGECOIN worth of Mavs merch, #dogecoin will DEFINITELY HIT $1 !!!

Why It Matters: Last week, Cuban said Mavericks would accept DOGE as payment “because we can.” The basketball team’s tickets and merchandise then began to be sold for the Shiba-Inu-themed cryptocurrency.

There is a circulating supply of nearly 128.664 billion DOGE, according to CoinMarketCap data.

In February, Cuban said that DOGE was not a “bad look” for cryptocurrencies even as many expressed displeasure at Tesla Inc (NASDAQ:TSLA) CEO Elon Musk’s frequent tweets on the joke cryptocurrency.

Hedge fund manager Michael Novogratz said last Thursday that Cuban is “making a mistake” by letting people pay with DOGE. “He’d be better off with 15 other different ways to pay for his tickets,” said Novogratz.

Benzinga contacted the Mavericks for further details on Dogecoin transactions. A response was awaited as of press time.

Read Next: Dogecoin Co-Founder Says He Can't 'Comprehend' Calls For The Joke Crypto He Created In 3 Hours To Hit $1