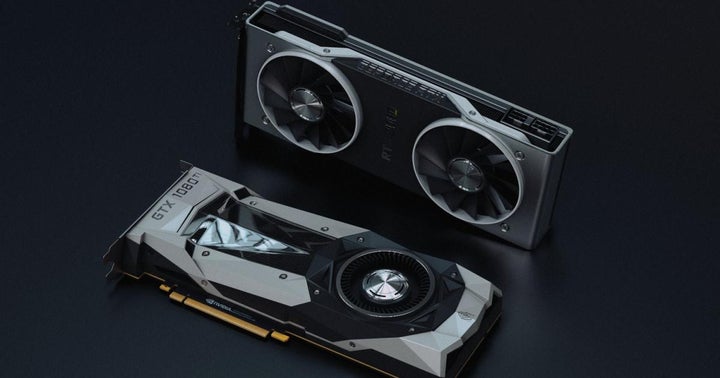 What Happened: The company said it could not “accurately track or quantify” the end uses of its graphics processing units but termed the figures as a “relatively small portion” of its latest quarterly earnings, according to CoinDesk.

The Santa Clara, California-based company said in its earnings release that its Q4 revenue shot up 61% on a YoY basis to $5 billion beating an estimate of $4.82 billion.

The company’s fourth-quarter gaming revenue came in at $2.5 billion, a 67% increase on a YoY basis.

Why It Matters: The technology multinational also reportedly plans to introduce a CMP dedicated mining processor next month, which would serve the needs of cryptocurrency miners.

The company expects the new mining chips to bring in about $50 million in the first quarter and said it would quantify miner revenue in all future quarterly reports, according to CoinDesk.

Nvidia is trying to discourage the use of its RTX 3060 GPU — due for launch on Thursday — for cryptocurrency mining through drivers that would make it 50% less efficient to mine ETH.

The small amount of GPU revenue realized from cryptocurrency miners is indicative of the absence of miners playing a significant role in the current GPU shortage, reported the Verge.

Nvidia forecasts Q1 2022 sales at $5.3 billion and has said that the GPU supply crunch will extend through the next quarter.