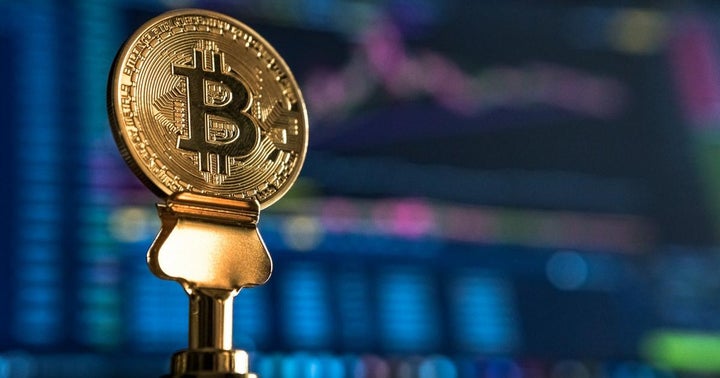 What Happened: Bitcoin (BTC) has added another $1,000 to its price and hit a fresh all-time high of $53,750, pushing its market cap to $1 trillion for the first time in history.

#Bitcoin's market cap has reached $1 trillion for the first time in history pic.twitter.com/gJ0OJsH9Pd

With this development, the market-leading cryptocurrency has officially become the first digital asset to reach a market capitalization of $1 trillion dollars.

Why It Matters: Bitcoin has attracted a lot of attention lately, particularly from institutional investors, after Tesla Inc (NASDAQ:TSLA) announced it was buying $1.5 billion worth of the digital asset.

Since Tesla’s purchase, the value of the cryptocurrency has continued to increase, making Bitcoin an attractive investment class for investors across the globe steadily.

However, the digital asset is still only 10% of gold’s market cap to which it has often been compared.

Regardless of this, industry proponents continue to believe that the digital asset could surpass gold’s market cap in the near future.

According to a popular Bitcoin proponent Anthony Pompliano, it is only a matter of time before this happens. “Bitcoin is a superior store of value. Should take 5 years or so to surpass gold’s market cap and 10 years or so for 2x gold’s market cap,” he stated on Twitter.

This reasoning may stem from the fact that Bitcoin took a mere twelve years from its creation to reach a trillion-dollar market cap – a feat which took Microsoft Corporation (NASDAQ:MSFT) 45 years and Google Inc(NASDAQ:GOOGL) 22 years.

As things stand, Bitcoin is close to surpassing the market cap of silver, which is currently $1.5 trillion.