Miami Passes Mayor's Bitcoin Resolution: What You Need To Know 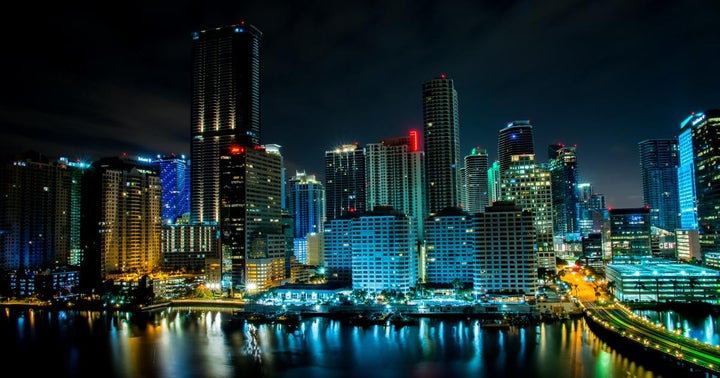 What Happened: The mayor said that the state would give legislative priority to BTC, look into paying employees in the cryptocurrency and also make efforts to invest its treasury in the digital coin.

“I want to thank the City of Miami commissioners for supporting my resolution which directs the city manager, after analysis, to procure a vendor to be able to offer our employees to get a percentage of their salary in Bitcoin.”

We got it done pic.twitter.com/88laGvVbEG

The resolution also “allows our residents to pay for fees in Bitcoin, and also would allow the city manager to cooperate with Miami-Dade county to allow for taxes to be paid in Bitcoin,” said Suarez.

The city official said that the resolution also “requests of the state legislature that the City of Miami supports efforts to make Bitcoin an acceptable currency for us to potentially invest in the future.”

Why It Matters: The commission approved the mayor’s resolution 4-1 but agreed only to study the cryptocurrency-related proposals instead of acting on them as the resolution had originally proposed, Bloomberg reported.

Florida statutes reportedly have strict limits on how local governments can invest their surplus funds.

These funds are mostly restricted to investing in low-volatility instruments such as those issued by the U.S. government, as per Bloomberg.

Miami’s move on Bitcoin comes amid the growing acceptance of cryptocurrency by corporates and institutions.