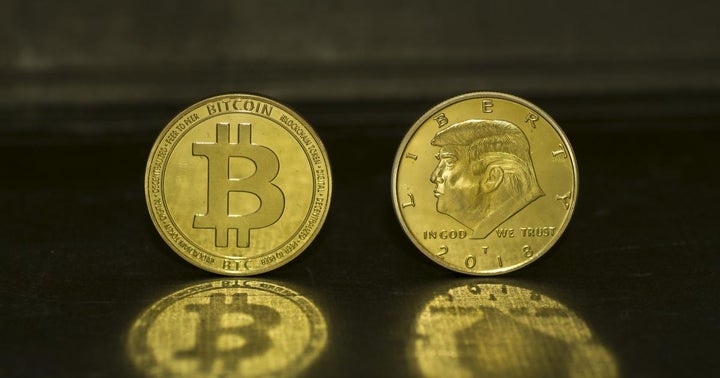 The price of bitcoin was flat on Thursday after former national security advisor John Bolton revealed in his new book that President Donald Trump reportedly instructed Treasury Secretary Steven Mnuchin to “go after Bitcoin [for fraud]" in a conversation in May 2018.

At the time, according to Bolton, Trump was discussing potential trade sanctions and tariffs against China.

Bitcoin and other cryptocurrencies have been extremely polarizing on Wall Street and in Washington. Bitcoin prices are up 74.1% in the past three months but remain down more than 50% from their 2017 highs.

In Their Own Words

Plenty of analysts, experts, economists and politicians have weighed in on bitcoin in recent years. Here’s a collection of what they’ve had to say.

Bitcoin has performed extremely well as a long-term investment over the past three-plus years. However, the ultimate success or failure of the cryptocurrency will likely hinge on whether or not it ever crosses over from a niche speculative investment to a stable store of value and a mainstream option for legal transactions.

What You Need To Know About Bitcoin's Halving

Bitcoin Is Still Failing As A Flight To Safety Investment

Bitcoin Crashing Below $30K Not Enough To Deter Cathie Wood — Ark Adds Another $31M In Coinbase, $3.4M In GBTC

Grayscale Will Have A Better Path Forward Than Others In ETF Battle: CEO Of Digital Asset Research