Cryptocurrencies Lose $26B In A Day Following Stock, Oil Dip As Gold Rises 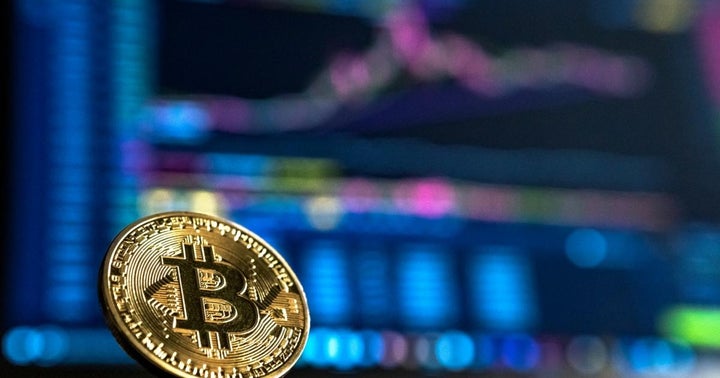 The cryptocurrency market saw $26 billion erased from its market capitalization over 24 hours at press time on Monday as overall macroeconomic conditions remained unfavorable.

The number of novel coronavirus (COVID-19) cases increased over the weekend globally, with at least 110,041 cases and 3,825 deaths confirmed according to data from Johns Hopkins University.

The cases skyrocketed in Italy at 7,375, forcing the government to lock down some of its central areas, including financial capital Milan.

554 cases have been confirmed in the U.S., with 21 reported deaths, affecting some of the biggest financial hubs, including Washington State, New York, and California.

Russia reportedly denied accepting the supply cuts proposed by the Organization of Petroleum Exporting Countries as a reaction to reduced demand from coronavirus outbreak. Instead of supply cuts, Saudi Arabia went the other way, discounting oil prices.

There has been a long-standing debate in the cryptocurrency community over whether the digital currencies act as safe havens in the time of global financial crises.

The cryptocurrencies have at times surged or dropped in tandem with traditional safe havens like gold and the Japanese yen, during the heightened tensions between the U.S. and Iran late last year, for example, even as stocks dropped lower globally.

Nevertheless, the decentralized currencies have acted out too frequently to establish a connection. As cryptocurrencies dropped on Monday, gold and Japanese yen surged.

No cryptocurrency, other than stablecoins, bucked the trend.

Equity, Crypto Markets At All-Time Highs But It's Not All 'Green' Lights, Says Palihapitiya As He Sells 15% Of SoFi Stake

If You Invested $1,000 In Tesla Right After The Stock Split, Here's How Much You'd Have Now

A surge in the valuation of Tesla Inc (NASDAQ: TSLA) has made the company one of the most valuable publicly traded companies in the world and increased the wealth of CEO Elon Musk. The move in the stock has also prompted questions of if the company will issue a stock split again. read more