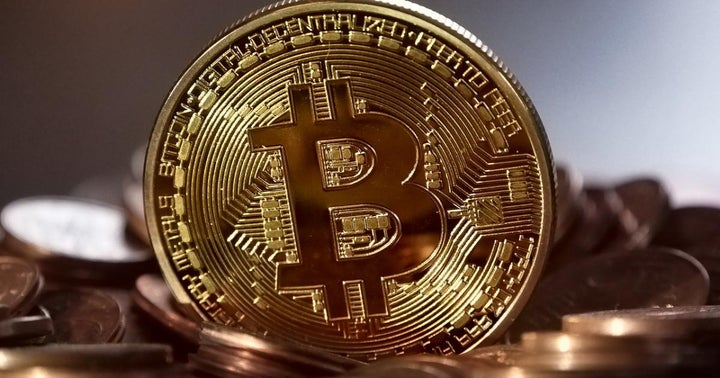 A majority of the top cryptocurrencies surged in early trade on Tuesday as stock markets retreated in the wake of the rising casualties from the novel Coronavirus in China.

The surge in cryptocurrency's price at a time when the traditional markets are holding back also brings focus to a long-standing debate on whether they act as a safe haven during times of increased geopolitical adversities or other global risks like posed by the latest virus outbreak.

Humbly noting that while traditional markets were closed over this tumultuous weekend, #Bitcoin markets were open and rallied 8%. Safe-haven yet? pic.twitter.com/FtcWJsmsqj

Bitcoin (BTC) surged more than 5% earlier this month after Iran's airstrikes at the United States military airbases in Iraq, quite in tandem with established safe havens like gold and Japanese yen. Nevertheless, cryptocurrencies have proved to be too unpredictable and not adhere to specific trends over time. Kostya Etus, a portfolio manager at CLS Investments, told CoinDesk that BTC can't yet be labeled as either a risk-on asset or a safe haven. "Bitcoin isn't really viewed as a safe-haven asset like gold or cash, and it doesn't have much in common with risk-on assets like stocks either," Etus said. "While most assets are specific to risk-on and risk-off environments, in which you could predict price reactions to certain events, bitcoin is not one of those assets." Meanwhile, the Monetary Authority of Singapore on Tuesday announced that its Payment Services Act has come into force. The law gives the provisions for cryptocurrency businesses to register and get licensed to operate legally in the country.

Is BTFD The Ultimate Bitcoin ETF Ticker? Valkyrie Is About To Find Out

A popular rally cry for stocks and cryptocurrencies is set to be the ticker symbol for a Bitcoin (CRYPTO: BTC) ETF launching soon. Could this unique ticker help set this ETF apart from others and gain interest from retail traders? read more

Heading into a new trading week, here is a quick roundup of the top five stories from the technology, cryptocurrency and corporate sectors that investors would not want to miss out on from the weekend. read more