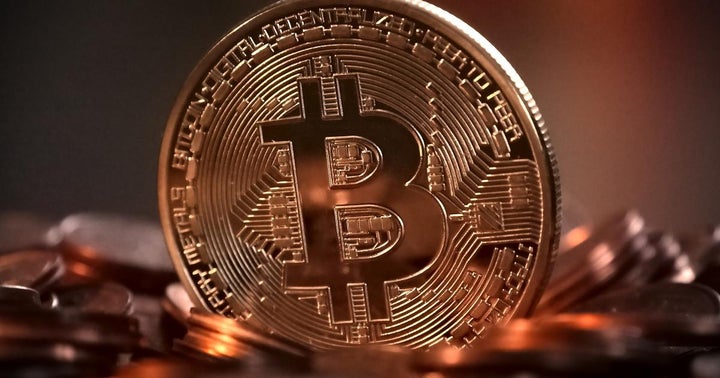 CBS’s “60 Minutes” featured an in-depth story by Anderson Cooper about bitcoin on Sunday night. After a disastrous 2018, bitcoin prices have rebounded so far in 2019 but remain well below their all-time highs from December 2017.

The “60 Minutes” episode focused on a handful of cryptocurrency influencers and told the story of how bitcoin and its underlying blockchain technology came to be. Cooper also interviewed experts to discuss why cryptocurrency is necessary and how it holds value.

Neha Narula, director of the Digital Currency Initiative at the MIT Media Lab, told Cooper cryptocurrency skeptics are making many of the same criticisms of bitcoin that early critics of email made.

“People used to say, ‘Why do we need email? I can just call someone on the phone. And now, we can't live without it,” Narula said.

Narula said the true value of cryptocurrencies is already becoming clear in countries like Venezuela, where the local monetary system is experiencing a crisis.

Some cryptocurrency critics, including Peter Schiff, were disappointed with the one-sided nature of the “60 Minutes” episode.

“60 Minutes just aired a free commercial for Bitcoin. Great press for Bitcoin owners looking to sell to CBS viewers who may be suckered into buying based on this very one-sided segment,” Schiff tweeted.

The “60 Minutes” story reportedly drove Google search traffic for bitcoin to its highest level in over a year.

The Grayscale Bitcoin Trust (OTC:GBTC) traded higher by 9.3 percent on Monday and is now up 153.2 percent year to date.

The price of bitcoin traded around $7,886.24 at time of publication.

Bitcoin And Ethereum Now Accepted At Whole Foods, Nordstrom And Other Retailers

Bitcoin Futures Move Lower On Volume; Down 2% Over Last 8 Minutes

'Warren urges Yellen to crack down on cryptocurrency' -POLITICO