The GW Pharma and Parallel Transactions: Where Does the Future of Cannabis go From Here? 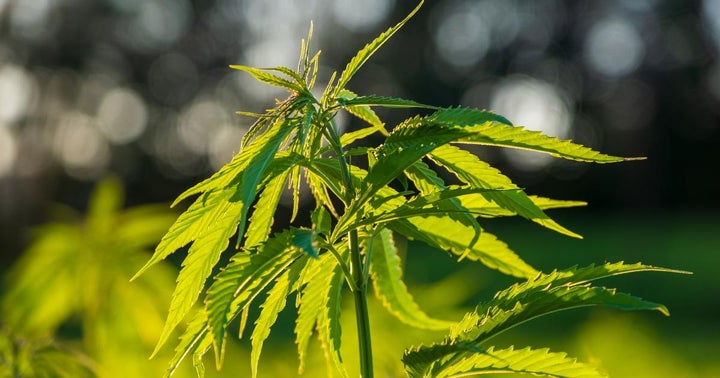 The proximity of two such large deals in one month begs the question:  Are the GW Pharma — Jazz and Ceres — Parallel deals an important barometer to the direction of cannabis, both in North America and abroad?

The biopharma influence on the cannabis sector started early with the drive toward adoption of current Good Manufacturing Practice (cGMP), the use of high-pressure liquid chromatography (HPLC) for testing and extraction technology for producing concentrates. David Traylor, founder and senior. managing director of Golden Eagle Partners (GEP) was well prepared for the evolution of biotechnologies in marijuana and hemp due to his previous experiences.

Before he jumped into cannabis in late 2013, Traylor spent eight years in biotechnology investment banking after 15 years in operational roles in leading biotech companies based in Silicon Valley, Boulder and Berlin, and garnered inventorship on two U.S. bioprocessing patents during his work on recombinant protein production.

Traylor also sees similarity to the biotech industry from over 20 years ago, “The current cannabis (both MJ and hemp) environment reminds me of working at Affymetrix — a leader in genomics — in the late 1990s. The level of opportunities available to companies developing genomic tools then and the ones driving cannabinoid innovation now are very similar — one could say almost limitless potential.”

With the level of opportunity in cannabis and the push for more innovation and technology, Traylor is not surprised by what these deals are suggesting — the growing importance of biotechnology, intellectual property and capital in cannabis M&A transactions.

Predicting the Need for Biotech, IP and Significant Capital

To begin, both of these transactions dramatically signify the continuing growing importance of biotechnology in the marijuana and hemp sectors, both in North America and internationally. Realistically, GW Pharma is more a biotech company than a cannabis company. And with the addition of two big pharma/healthcare professionals to the board of directors or the combined entity, Parallel is positioning to be more than just another MSO but a leader in life science and cannabinoid innovation.

It has been said that the GW Pharma acquisition was undervalued due to the potential future growth of its products and revenues. Not including future revenues, the expectation is the transaction was more based on the depth of GW’s intellectual property of 62 U.S. patents and 76 pending U.S. patent applications.

With Parallel, its recent press release for its acquisition by Ceres was not short on the multiple mentions of innovation, patents and intellectual property.

Biotech professionals know that creating valuable, innovative engines is expensive.  The cost of patent filings, scientific salaries, expensive laboratory equipment and the sunk costs of aggressive R&D efforts aren’t cheap, especially by cannabis standards.  According to its most recent filings, the combined near liquid assets for GW Pharma and Jazz totaled more than $2.1 billion, and after merging with the SPAC, Parallel will have $430 million on its balance sheet.

It will be interesting to see where things go from here regarding cannabis M&A transactions. However, Traylor has little doubt that these two deals have exponentially upped the competitive factor and drive for competitive advantages, something that has been sorely lacking in both the marijuana and hemp subsectors. In his final assessment, Traylor surmised, “These two transactions that focus on creating or rewarding scientific competitive advantages in cannabis are not the first, and won’t be the last.”

Traylor spoke about consolidation today at Benzinga’s Cannabis Capital Conference. With regard to how companies can best prepare for a potential acquisition, Traylor stressed the importance of focus, uniqueness and humility. He commented, “Uniqueness and consistent quality breed value,” and advised, “There needs to be more humility and less arrogance to generate success and create potential interest from acquirers.”