What's Next For The Cannabis Industry Under Biden-Harris? 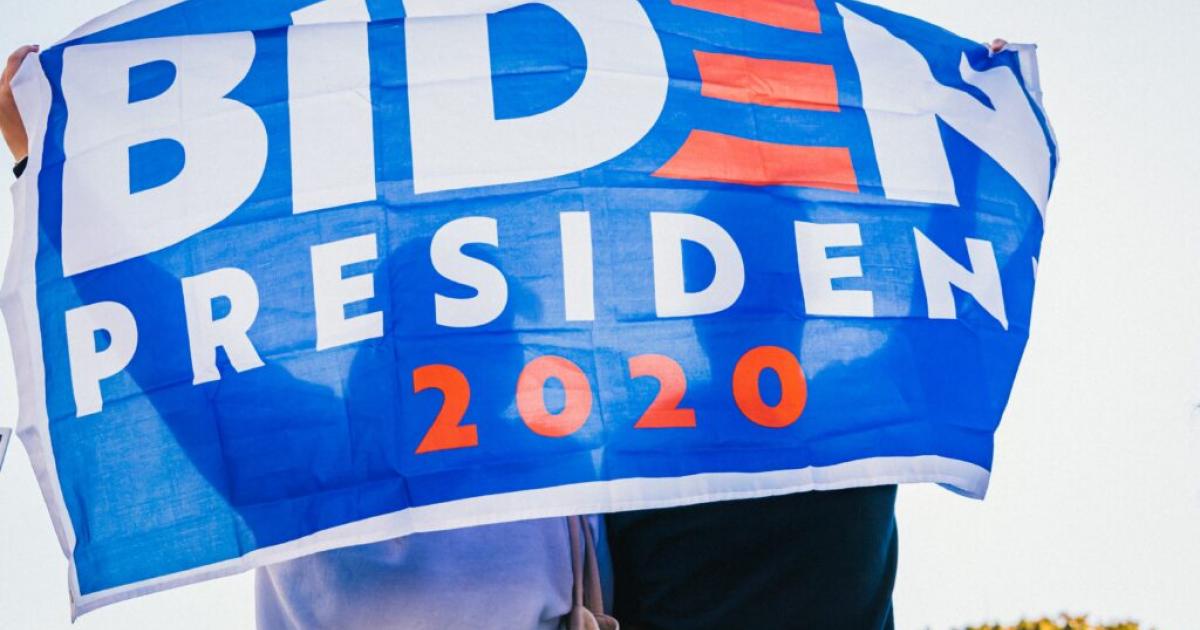 This article by Kelly Ebbert was originally published on NisonCo, and appears here with permission.

In the midst of national tumult, Joe Biden and Kamala Harris took hold of the highest office in the United States. While there are many important questions regarding the new administration’s approach to policy once they take the reins, there’s one that’s been on all of our minds across the cannabis industry: How will the Biden-Harris administration impact the industry as a whole?

Many factors are at play when considering how the new administration might influence the industry. Will they align with the majority of the country on the issue of cannabis legalization?

How will they approach cannabis banking legislation?

What will the future hold with the new Democratic-led Congress?

Normally, we share our expertise in all things cannabis SEO and PR. However, as a team filled with devoted activists, we decided to shed some light on the new administration. Here we unpack the stances of our new President and Vice President on cannabis, so you can have all of the info necessary to think about what this could mean for your cannabis business or personal cannabis use.

Since the beginning of 2021, more than two dozen bills have been introduced across 11 states pertaining to the legalization of adult-use cannabis. However, despite federal cannabis legalization’s popularity, the Biden-Harris administration has not yet picked up cannabis legalization as one of their initiatives. Why is this the case? Let’s walk back and explore.

Kamala Harris and Joe Biden will have the ability to dictate the future of cannabis, from domestic decisions to decisions around the globe. Though new legalization initiatives are ramping up across the country, federal legalization is still a crucial component to the cannabis industry.

Thousands of Americans are sitting in prison due to cannabis offenses, and tens of thousands are still facing charges pertaining to cannabis, often regardless of their state’s legal status. Therefore, it is absolutely essential that Joe Biden and Kamala Harris make legalization a goal during their term.

In order to get a fuller picture of the Biden-Harris administration’s take on cannabis, we thought it would be important to evaluate them individually on their records before lumping them together.

Initially, VP Harris ran as a presidential candidate in 2019. During the endeavour, she made it clear that she supported full legalization. However, her past record is not reflective of this stance.

Previously, Harris held positions as a prosecutor and as Attorney General for the state of California. She oversaw countless cases involving low-level cannabis offenses, and sometimes the cases resulted in incarceration. In 2010, Harris opposed California’s failed legalization attempt. While running for the U.S. Senate, Harris refused to take a stance on California’s 2016 legalization initiative.

Since then, Harris has seemingly evolved on the matter. In 2018, she co-sponsored a bill with Senator Cory Booker (D-N.J.) to end the ban on cannabis at the federal level. Since, Harris headed and co-sponsored the MORE Act, a federal attempt to expunge low-level cannabis records, create a fund to benefit disproportionately affected communities and federally decriminalize cannabis. She’s also been quoted stating that those affected must have opportunities to participate in the cannabis industry, suggesting a true change of tune.

Though advocacy groups like NORML have applauded Harris for introducing legislation such as the MORE Act, they are still weary regarding her prior stances and worry decriminalization may not go far enough in helping communities who need it. Nevertheless, groups and members across the industry are hopeful she will deliver on her promises to keep cannabis as a legislative priority.

Like Vice President Harris, Biden has been scrutinized for his harsh record on cannabis. However, unlike the VP, President Biden has never come out in support of full fledged cannabis legalization.

For those unaware, Biden was known as an extreme opponent to any attempts to legalize or decriminalize drugs. So strongly in fact that in 1991 he was quoted saying, “There is now a death penalty. If you are a major drug dealer, involved in the trafficking of drugs, and murder results in your activities, you go to death.” Those in the industry share justified concerns that he will not be true to his recent positions on cannabis, however it does appear he is trying to make amends for his past.

Presently, President Biden favors medical cannabis legalization. He came out in support of decriminalization and automatic expungement of criminal records for simple possession. Interestingly, he also believes that individuals who run into issues with cannabis should go to forced drug rehabilitation, which some industry members and advocacy groups do not believe is a good alternative to incarceration.

There are also questions about how Biden will approach issues in cannabis banking. Across the industry, professionals forecast that Biden will allow for a clearer path to cannabis banking reform. This legislation would not only have the potential to help small businesses by way of increased security, it would also help businesses access loans and lines of credit.

Furthermore, Biden has mulled over rescheduling cannabis as opposed to descheduling, which could cause issues as cannabis is not presently regulated as a pharmaceutical Schedule II substance. Interestingly, rising Senate Majority Leader Chuck Schumer (D-N.Y.) noted that he would like to put a descheduling bill through, but how the new administration would react to such legislation remains to be seen.

Both President Biden’s and Vice President Harris’ prior stances on cannabis are checked to say the least. While each made claims they will not take “half steps,” their record has often reflected a different story. It remains to be seen how a Biden administration would deal with other cannabis-oriented issues. For instance, the administration can choose to have a direct impact on how cannabis could be administered through the Veterans Affairs healthcare system, potentially giving veterans easier-to-access medicinal cannabis.

It’s important for Biden and Harris to focus on the possibilities of full legalization compared to decriminalization alone. Federal cannabis legalization could open the door to tax revenue that would benefit communities ravaged by the pandemic.

Furthermore, legalization would allow for  reducing the overwhelming existent disparities both in race and class across the U.S. carceral system, due to the failed War on Drugs.

Finally, communities adversely affected by bad drug policy could work to rebuild by keeping money generated from these new community-based cannabis businesses. The decision to legalize will also lead directly to increased research into cannabis’ medicinal properties on the whole.

There’s much that remains to be seen about the upcoming administration, but one thing is clear: regardless of this administration’s policies, the cannabis industry will continue to accelerate and grow. We can be certain that it will not impede the process that has been made; However, the results could vary greatly depending on the quality of the cannabis policy introduced.

NisonCo will continue to support legalization efforts around the country. We know cannabis has helped many communities and that many more are in need of the promise legalization brings. Stay in touch with us to track further developments on the path toward cannabis legalization, and of course all of the latest in cannabis SEO and PR. Onward!

Read the original Article on NisonCo.