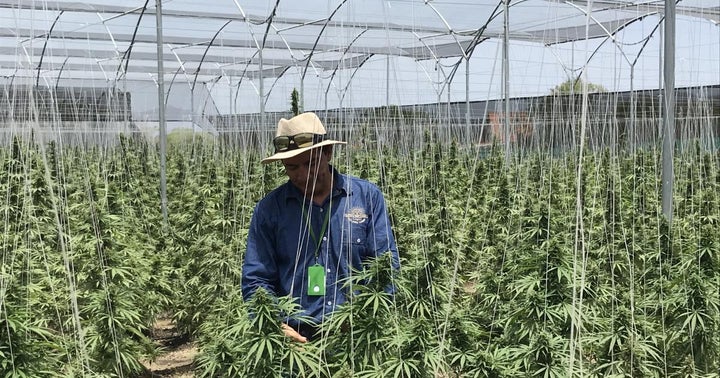 Exports of cannabis flower remain prohibited under Colombia’s current regulation for the cannabis industry. However, that may soon change, according to a report from MJBizDaily.

Regulators recently sent a letter to the Ministry of Health recommending a lift in the ban of flower exports.

The letter, sent by the Superintendency of Industry and Commerce and signed by Superintendent Juan Pablo Herrera Saavedra, argues in favor of the benefits and business opportunities that this amendment would bring for Colombian producers.

As of October, total cannabis exports from Colombia hovered $5 million. They include oils, resins, semi-finished and finished medical cannabis products.

Urugray, meanwhile, has been able to export double that amount because the country's shipments include flower.

PharmaCielo and Khiron Beg To Differ: An August letter from Asocolcanna, an industry association for Colombian cannabis companies, to the Minister of Justice, asks for a revision of the export ban.

The two dissident companies cosigned a letter in which they argue that allowing for international exports of flower could rapidly disenfranchise the country’s steadily growing legal industry, by allowing products from the more than 50,000 hectares of illegal marijuana fields to leak into the legal system.
This, they argue, could cause a stall of international regulatory processes, a rise in gang violence and a loss of confidence from international investors.