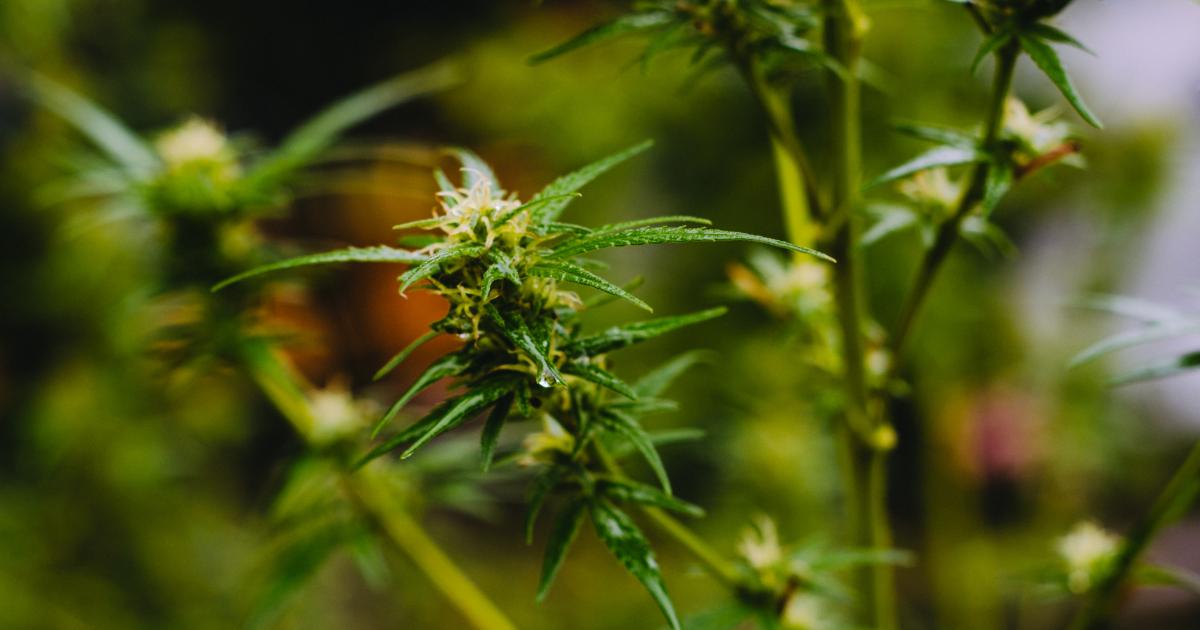 Welcome to the Cannabis Countdown. In This Week’s Edition, We Recap and Countdown the Top 10 Marijuana and Psychedelics Industry News Stories for the Week of December 6th – 13th, 2020.

According to Cannabis Data Analytics Firm Headset, Michigan’s Adult-Use Sales Have Skyrocketed Since Legalization Took Effect, Rising From $9.8 Million in January to $65.5 Million By August

Red White & Bloom (OTCQX:RWBYF) announced the phase one roll-out of the company’s High Times branded cannabis products in Michigan. The launch of RWB’s new exclusive product lineup will be done via existing licensed operators throughout Michigan, with the initial lineup consisting of Cannabis flower, pre-rolls, vapes and edible gummies.

9. Healthcare Professionals Receive Approval From Health Canada to Use Psilocybin on Themselves

After 166 Days, 17 Healthcare Professionals Have Been Approved By Federal Health Minister Patty Hajdu to Possess and Use Psilocybin for Professional Training in Psilocybin Therapy

Their applications were made with the help of TheraPsil, a non-profit, patient-rights advocacy group that has been responsible for assisting nearly 15 patients in Canada with exemptions for the use of Psilocybin for end-of-life anxiety and other non-palliative mental health conditions.

The disclosure raises questions about both the probe’s status and whether it could affect California-based Weedmaps’ plans to go public on the NASDAQ through a deal that values the new company created through the transaction at $1.5 billion.

We’re also just beginning to see broader support in the U.S. In fact, over the last few months, Denver, Oakland, and Santa Cruz have legalized the use of Psilocybin. In addition, according to Data Bridge Market Research, the North American Psychedelics market could grow at a CAGR of 15.8% to $6.8 billion over the next seven years.

2 Georgia Runoff Elections for U.S. Senate Seats Being Held Next Month Will Decide Which Party Controls the Senate and That Will Have Significant Implications for Marijuana Policy in the 117th Congress

Democratic wins for both positions would mean that the party would reclaim command over the Senate, with Vice President-elect Kamala Harris serving as a tiebreaker. Both of the Democratic candidates vying for those seats are in favour of cannabis and drug policy reform. If Republicans keep the majority by winning at least one of the Georgia seats, meanwhile, the prospects of ending federal marijuana prohibition would be dimmed for at least the next two years.

The Oakland City Council will consider a resolution next week that calls on California state lawmakers to enact policies decriminalizing or legalizing a wide range of Psychedelics and allowing local jurisdictions to permit healing ceremonies where people could use entheogenic substances.

Mexico‘s Supreme Court has again agreed to extend the deadline for lawmakers to legalize Marijuana nationally, even as Senate-passed reform legislation advanced this week through at least two Chamber of Deputies committees.

Researchers have synthesized a new Psychedelic capable of treating depression — without the hallucinations typically associated with psychoactive drugs, according to a recent study published in the journal Nature. Recent advances with Psychedelics like Ketamine have hinted at a powerful potential for treating mental health conditions like anxiety, addiction, and depression.

2. Changes Could Be on the Way for Canada’s Cannabis regulations, Health Canada’s Special Access Program

On Friday, Health Canada announced a 30-day consultation period is now underway that could lead to changes for cannabis research, product labelling, beverage limits, and more.

Health Canada has quietly expanded its list of who can legally possess and consume psilocybin-containing mushrooms by granting 16 health-care professionals the same exemptions it gave more than a dozen patients with terminal and mental illnesses.