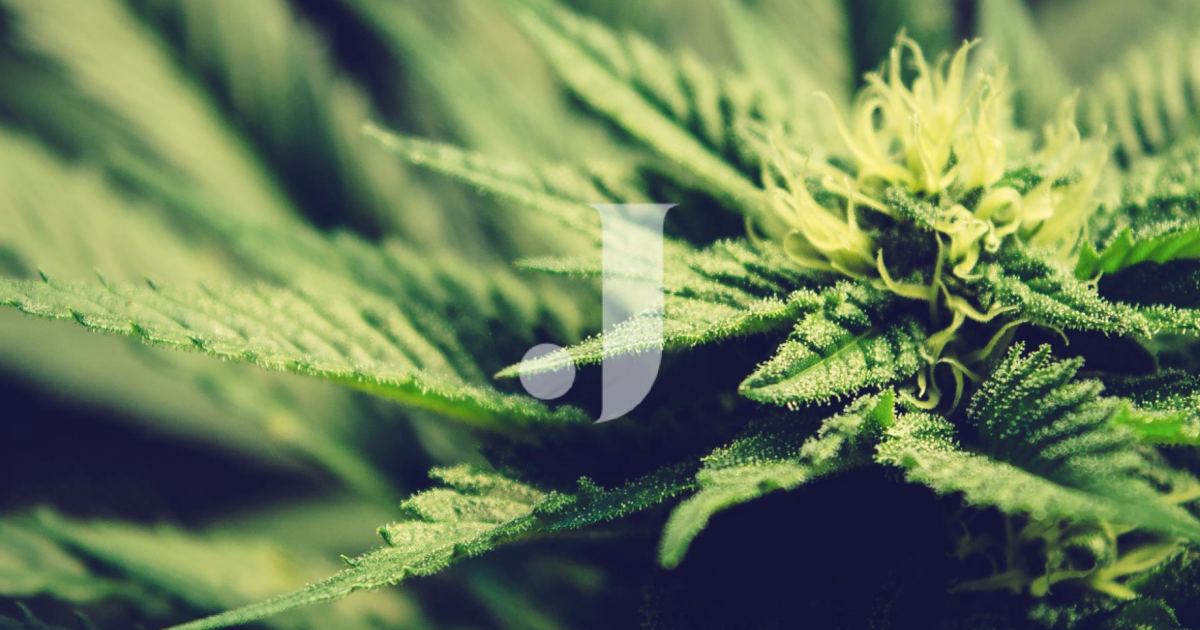 The revenue increase could be attributed to the revenue growth at its BEYOND/HELLO stores in Illinois and Pennsylvania, as well as Nevada operations.

Moreover, the revenue increased by approximately 45%  on a same-store basis compared to the previous quarter, excluding the two Philadelphia-based stores temporarily closed since June due to George Floyd protests.

The third quarter's gross profit was $12.3 million compared to approximately $7.5 million in the quarter ended June 30.

The company also posted a net loss of nearly $30 million.

As of September 30, Jushi had $43.2 million of cash and marketable securities and roughly $73 million on a pro forma basis.

On Monday, Jushi announced an expansion effort in a Scranton, Pennsylvania-based grower-processor facility that will ultimately span 160,000 square feet. The company said it would triple the canopy space's size and create over 100 new jobs.

Other quarterly highlights include finalization of equity acquisition of Vireo Health International Inc.'s (CSE:VREO) (OTC:VREOF) Pennsylvania-based subsidiary which operates a cultivation and processing facility, upsizing and closing of $33.3 million debt financing deal, and cutting the ribbon on its 10th BEYOND / HELLO dispensary, and 8th Pennsylvania-based store in Reading.

The company also raised CA$35.5 million in October — through an overnight marketed offering – on the heels of its debut on the California market.