Pet CBD Supplier Can Proceed With Claims In $10M Suit 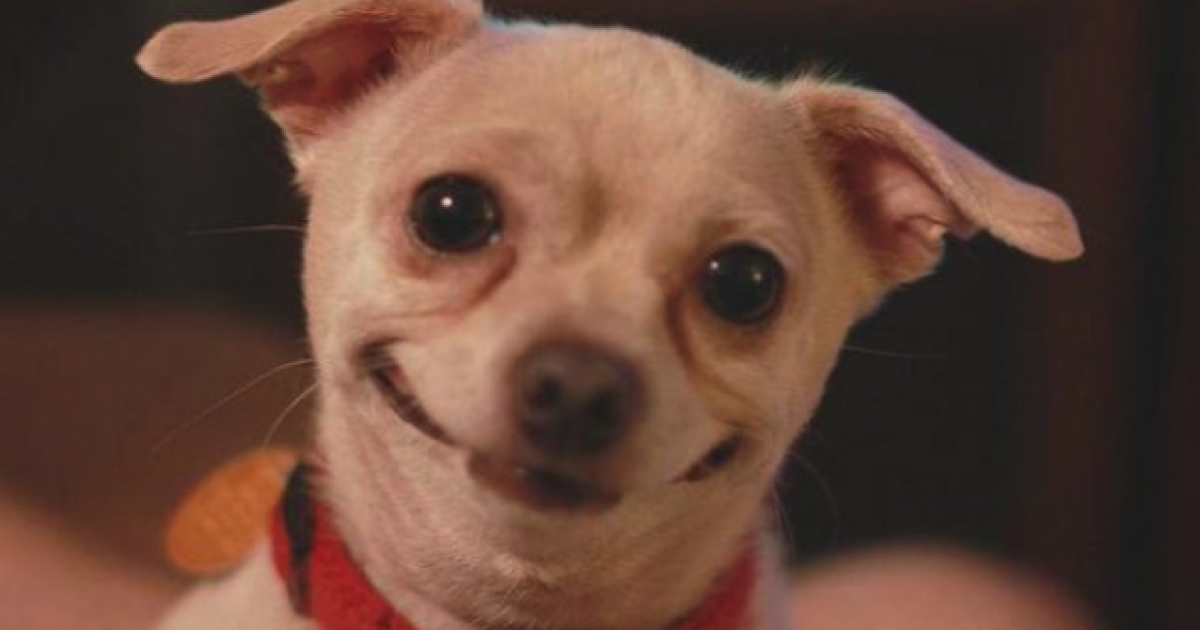 A pet CBD manufacturer is able to proceed with most of its claims in a $10M lawsuit against a pet product company it had previously partnered with, a federal judge in Connecticut ruled.

Sage initially filed suit against Earth Animal Ventures in April, alleging the company breached a contract that made Sage the exclusive maker of CBD pens for pets that would be sold by Earth Animal Ventures. The lawsuit states that Earth Animal Ventures agreed to purchase 1.2M pens over four years, but instead walked away after purchasing just 75,000. Sage claims it earned only $1.1M through the deal, well short of the $5.95M per year in 2019, 2020 and 2021 that was stipulated by the contract.

Earth Animal Ventures had moved to have the claims dismissed, arguing that the CBD pens in question were defective and that their poor quality had led to customer complaints and had damaged deals with distributors. The Zen-Pens were developed to treat dogs.

“Here, the anticipatory repudiation claim arguably seeks to ensure that Sage is made whole for the future sales contemplated by the contract,” read the court order.

The court also allowed Sage to continue with a Connecticut Unfair Trade Practices Act (CUPTA) claim. That act bars people and businesses from engaging in unfair and deceptive practices in trade or commerce. Under Connecticut statue, the factors to determine whether a practice is unfair is whether it offends public policy; is immoral, unethical or unscrupulous; or if it causes injury to others.

In order for a breach of contract to rise to a violation of the CUPTA, aggravating circumstances must be proved.

In his ruling, Judge Bolden noted that Sage had not yet proved any aggravating circumstances beyond the contract breach, but he allowed the claim to continue, “at least for now,” so that Sage can flesh out the claim after discovery has been performed in the case.

The court dismissed Sage’s claim for a declaratory judgment on grounds that the claim was “merely duplicative of other claims in the lawsuit.”

Sage is represented by attorney Dan FitzMaurice, with Day Pitney LLP. FitzMaurice declined to comment on the case Tuesday, citing a policy to not speak on pending litigation.