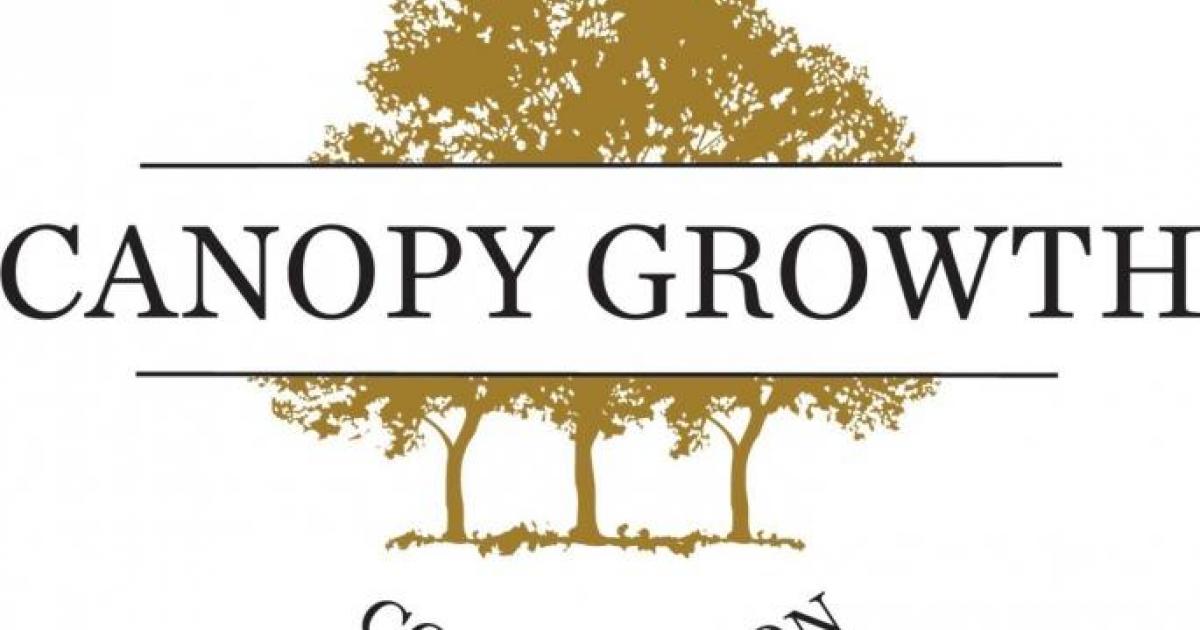 The financial markets always speculate on which stocks or sectors will benefit from the outcome of a presidential election or ballot issue.

With the legalization of marijuana — both for recreational and medical purposes — on several state ballots, some investors aggressively purchased shares of Canopy Growth (NYSE:CGC) on Monday in anticipation of the ballot questions being approved.

While the legalization of marijuana has passed in all states, Canopy Growth is in the red and is the PreMarket Prep Stock of the Day.

Investors had the opportunity to buy the issue in single digits in March, when it bottomed at $9.

Buyers At The $14 Area: While novice investors may pile into an issue a day or two before an expected catalyst, savvy investors take a longer-term approach and take days or weeks to build a large position.

After some zig-zag price action off the March low, racing to $18.39 in May, Canopy was back to the $14 area in late September and early October. That's when the big buyers started to accumulate shares.

That night, Democratic vice presidential candidate Kamala Harris pledged during a debate to decriminalize marijuana and expunge the records of those convicted of marijuana possession.

The following day, Canopy exploded from its previous day's close ($15.53) to $17.63 on nearly three times its average trading volume, and the trade become more widespread.

It meandered at the area until another round of buyers came in on Monday, Nov. 2, taking the issue as high as $21.67 before retreating to end the day at $20.93, once again on much higher-than-average volume.

Crowded Canopy Trade: While the buyers were coming in on Monday, it is likely that the buyers in the $14 area were selling their shares to them to take profits for a few reasons.

First of all, there was no guarantee how the cannabis votes would turn out. Also, after a 57% rally in a little over a month, how much of the good news was already priced into the issue?

"Crowded traded 101: you have to be careful on your exits on these type of trades," PreMarket Prep co-host Dennis Dick said on Wednesday's show.

Canopy Price Action: After a lower open Wednesday, Canopy breached Monday’s low ($19) and found support just ahead of a trio of lows from last week at the $18.15 area and reversed course.