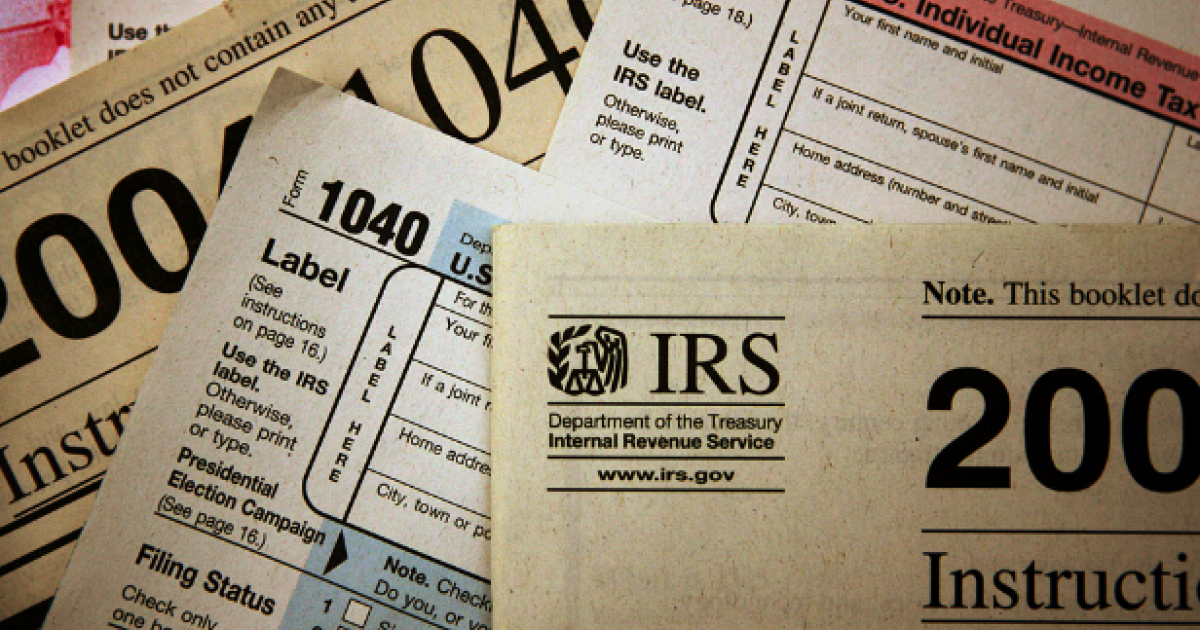 The IRS is developing specialized pot audit teams to focus on industry compliance, an agency administrator revealed this month. Though it will likely lead to more audits, cannabis operators should welcome the shift, said an attorney involved in a prominent tax battle with the IRS.

Daniel Lauer, the director of small business/self-employed field examination for the IRS, mentioned the new teams among several ways the IRS is attempting to get cannabis operators to pay their taxes. His comments were part of the 36th annual “Tax Controversy Conference,” an online panel discussion on tax-related issues hosted Oct. 20 by UCLA Extension.

Additionally, Lauer said the IRS is working with state regulators to access companies’ state tax returns. He did not provide much information on exactly how the specialized compliance teams will operate, other than to say their goal would be to achieve “consistency of application of the tax law within the scope of the cannabis industry.”

The moves announced by Lauer were all recommended in a report – titled “The Growth of the Marijuana Industry Warrants Increased Tax Compliance Efforts and Additional Guidance” – issued in March by the Treasury Inspector General for Tax Administration.

James Mann, who represents Oakland-based dispensary chain Harborside in a federal lawsuit against the IRS, said cannabis operators should embrace the moves – even if they will cause a spike in enforcements – as they represent progress toward a “uniform, national enforcement effort.”

“Now, too much discretion is left in the hands of local IRS personnel,” said Mann, who noted that the IRS’s plans don’t change Harborside’s lawsuit, which is focused on taking down the industry-hated Internal Revenue Code Section 280E, which limits what expenses cannabis companies can deduct on their taxes.

“There needs to be a uniform set of audit guidelines and those guidelines should be known by everyone,” he added. “Everyone should know what the rules of the game are. I think what’s happening here is the IRS will in fact step up its audit enforcement, but it will do so in a way that hopefully ensures more uniform application of tax laws to cannabis taxpayers in all the different states.”

Lauer, who directs each of the IRS’s seven field territories, said the members of the “audit specialization teams” would be “trained in the cannabis industry and its workings, [and] knowledgeable about the issues” within the industry.

The cannabis industry, like other industries that deal mostly in cash, tempts underreporting of income, the panelists said. They acknowledged, though, that the industry’s exclusion from traditional banking – due to the federal illegality of cannabis – plays a large role in limiting the amount of financial data auditors can obtain.

“Our main focus over the years has been on the restaurant and hospitality [industries] with sales suppression, but I’m taking that same group over to looking at the possibility of sales suppression in the cannabis industry,” Klomp said.

Lauer, with the IRS, noted that the agency’s efforts to properly tax the legal cannabis industry “have been a little bit behind the curve.”

Over the past 12 to 18 months, he said, the agency has prioritized engaging in partnerships with officials in states that have legalized REC, MED or both.

That engagement is typically coordinated through each state government’s liaison office, Lauer said. The hope is that states view the partnerships as “mutually beneficial” and enter into binding agreements specifically centered on sharing cannabis operator data.

Lauer said the partnerships are planned to include sharing of tax compliance data, training activities, and communication and outreach efforts, particularly for new license holders to help them understand the regulations specific to the industry.

“And then we’re also exploring the opportunity with some states, as we continue to build our relationship, on joining enforcement activities,” he said.

Mann, who is scheduled to file a response brief this week in Harborside’s case against the IRS, which is being closely followed by many within the industry due to its potential impact on Section 280E, said operators should always assume that their state is sharing info with the IRS.

A group of Colorado dispensaries this year challenged in federal court the legality of the IRS obtaining financial records from state regulators. The U.S. Court of Appeals for the Tenth Circuit on Oct. 20 ruled in favor of the government, citing established precedent.

U.S. District Judge Mary Beck Briscoe wrote in her opinion that “over the last several years, multiple Colorado marijuana dispensaries have challenged the IRS’s ability to investigate and impose tax consequences upon them. The dispensaries have lost every time.”

Mann said he doesn’t consider that particular battle worth waging. He suggested that cannabis businesses and advocates upset with the law focus their efforts on changing the law, rather than frivolously challenging the IRS for attempting to do its job.

“There’s not the slightest question in my mind that [the IRS has] that power,” he said of obtaining data from the state, “so fighting this is just waving your arms at the incoming tide. It’s that order of silly.”