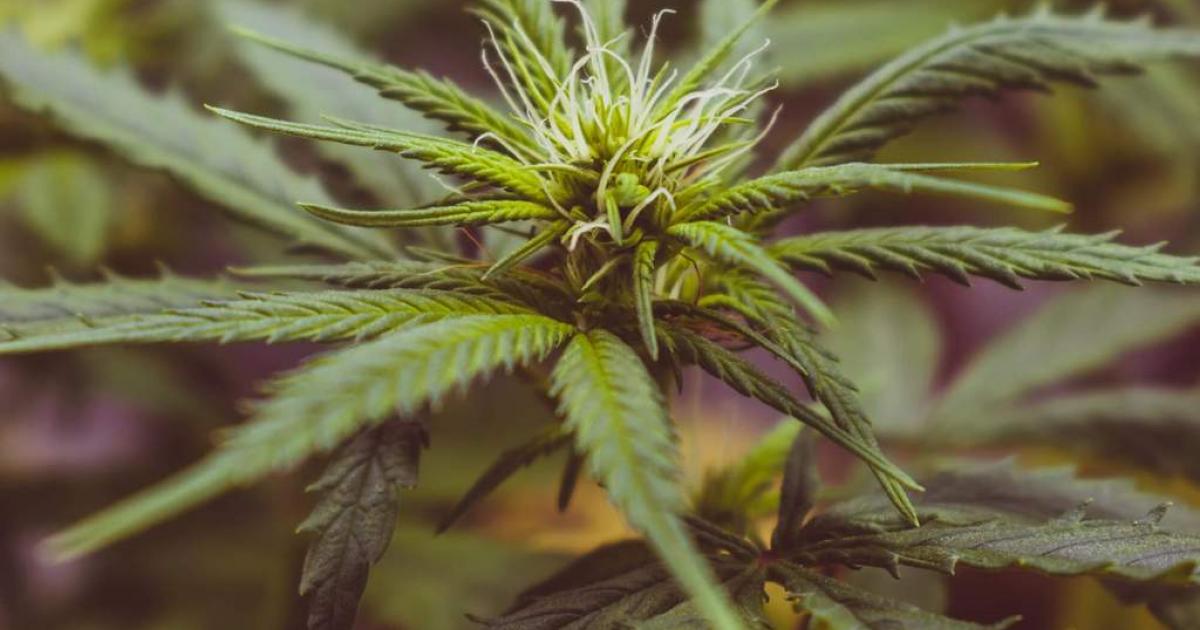 This article was originally published on Goldleaf, and appears here with permission.

Industrial hemp can be used for a plethora of environmentally-friendly applications. The widespread adoption of industrial uses of hemp can also provide a huge boost to the economy through a surge in job creation.

So if hemp is good for both the environment and the economy, why aren’t hemp-based products dominating the market?

The answer is complicated, but the eight factors in our list below play a major part in this disheartening situation.

Many people still believe that hemp is analogous to the psychoactive version of cannabis commonly known as “marijuana.” This simply isn’t so. Unlike marijuana, hemp doesn’t have much THC (under 0.3%, according to FDA regulations), meaning that you cannot get stoned from hemp.

Hemp is seen a direct threat to the bottom lines of many powerful industries and organizations. Given the outsized influence that lobbyists have in the United States’ political process, most notably through donations to political campaigns, many politicians remain hesitant to passionately advocate on behalf of hemp’s wider use in society.

International agreements, such as 1961’s Single Convention on Narcotics Drugs and the Convention on Psychotropic Substances of 1971, classify cannabis (including hemp, not just marijuana) as a harmful drug. While some efforts are underway to amend these agreements to allow for cannabis that has a THC content of 0.2% or less to be descheduled, at present hemp remains illegal in many nations that are signatories to these international laws.

Farmers have legitimate concerns that the hemp they grow will unintentionally exceed 0.3% THC. In many states, hemp crops that test at over 0.3% THC have to be burned, leading to massive financial hardship for farmers.

Fear of Prosecution and Incarceration

Farmers, manufacturers, and others involved in hemp cultivation have legitimate concerns that they will be wrongfully arrested and prosecuted. While hemp has a distinct visual appearance from marijuana, mistakes by law enforcement may lead to legal challenges.

Many countries, including China and Canada, have invested heavily in hemp. Unfortunately, the United States has not yet subsidized hemp production. Without this level of government investment, it is unlikely that hemp will replace other materials on a large scale in the near future.

Many who seek to grow hemp for a profit do not have any background in agriculture. As such, they quickly rack up heavy financial losses through mistakes on basic fronts, like failing to take into account weather conditions or lacking a harvest plan.

After the United States passed the Controlled Substances Act of 1970, farmers who sought to grow hemp became required to apply for special permits (which were rarely granted). Not only did this law bring U.S. production of hemp to a virtual standstill, but as a result of American anti-drug lobbying on the international stage, many other countries passed harsh anti-narcotics laws that also restricted hemp use and production. Now, even though the United States has removed most restrictions against hemp, many parts of the world have not yet eliminated their laws banning hemp, making it a difficult commodity to sell in today’s globalized economy.

Read the original Article on Goldleaf.