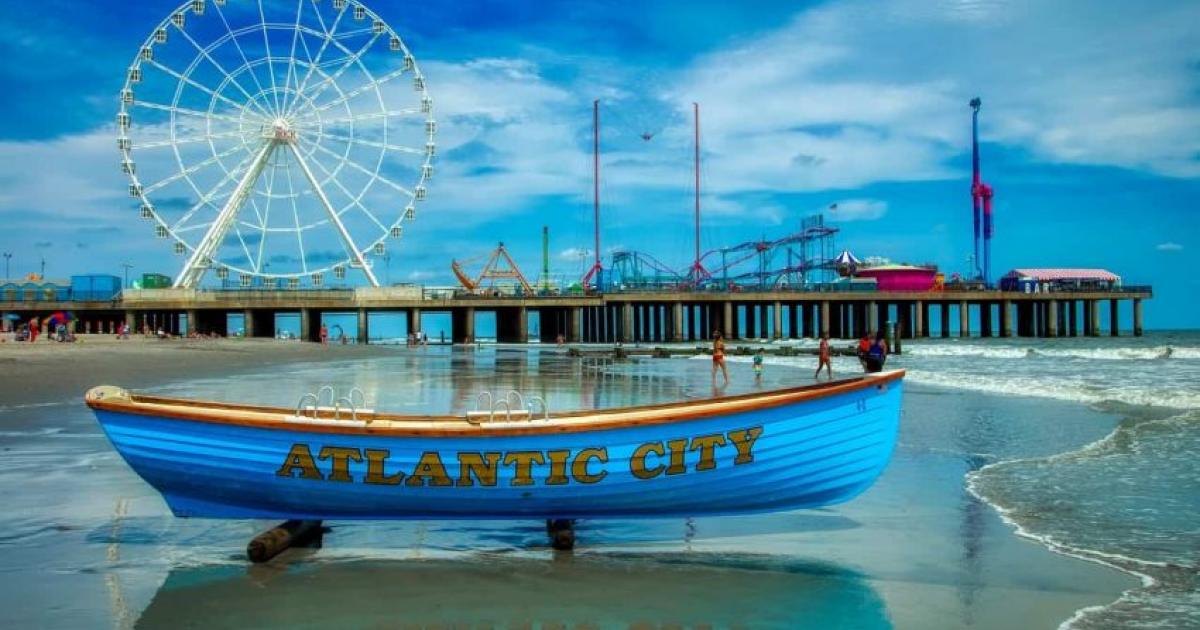 On Nov. 3, New Jersey voters appear likely to approve a state-legal REC market. A choice to do so, according to supporters, could significantly bolster the state’s lagging economy and position it to play a major role in how the rest of the region proceeds with legalization.

Those are just some of the potential impacts identified by analysts, if New Jersey becomes the most populous northeastern state to establish a REC market. If the legalization ballot measure – New Jersey Public Question 1 – passes, the state of 8.9M residents will jump ahead of larger bordering states like New York (19.5M) and Pennsylvania (12.8M) for what could become one of the largest, and potentially most lucrative, REC markets in the country.

That could provide major fiscal relief for a state currently facing a $6B deficit, brought on largely by the COVID-19 pandemic, and also allow New Jersey to set the regulatory tone for its region, said Bill Caruso, an attorney with Archer Law who also advocates and lobbies on behalf of the cannabis industry.

“I get the feeling that all eyes around the country are on New Jersey right now,” Caruso told WeedWeek on Friday. “I think New Jersey will help to shape where the federal government goes, to some extent, but this is really more about this region.”

He’s not the only legalization proponent excited about the state’s prospects.

Several advocates, including Gov. Phil Murphy (D) and State Sen. Nicholas Scutari (D), participated in a virtual panel discussion Thursday where they discussed the potential benefits of legalization. Those include everything from an estimated tax boost of up to $300M and criminal justice reform to job creation and increased tourism.

“We’ve got to make sure this passes,” Murphy said of the ballot measure, “and it will transform our state.”

To date, Massachusetts and Maine are the only northeast states with a REC market.

New Jersey has the opportunity to overshadow both due both to its larger population – Massachusetts and Maine have a combined 8.2M residents – and its geographic location. New York City and Philadelphia, are both located near New Jersey’s border and represent two major potential consumer bases.

Advocates have reason to be optimistic: Polling figures released Friday by Fairleigh Dickinson University show support for the New Jersey measure at 62% among state voters.

During Thursday’s virtual form – which was presented by NJ CAN 2020, the campaign supporting the ballot measure – N.J. Sen. Scutari said he anticipates the state’s cannabis industry will rival its lucrative alcohol industry.

New Jersey Public Question 1, if successful, would only legalize cannabis. In order to establish a market, the state legislature will need to pass laws for how that market will be regulated. Scutari said he was already working on such legislation – it will likely be similar to a legalization bill that stalled in the state legislature this year – in collaboration with other lawmakers.

“I think the time is now to … get ahead of the curve and allow New Jersey … to be a leader in something for once,” said Scutari, who was a primary sponsor of the bill that established the state’s MED program a decade ago.

Having similar standards is important, attorney Robert M. DiPisa, with Cole Schotz, told WeedWeek. It can help maintain a level playing field by not allowing one state to offer business incentives, for example, that another doesn’t.

“You also want to create consistency when it comes to regulations on products and labeling,” DiPisa said. “When you have a cluster of states this small, I think that’s really the only way to do it.”

At the time of last fall’s meeting between the states, both New York and New Jersey were looking to legalize in 2020 through their legislatures.

The pandemic largely upended those plans, and New Jersey, with its ballot measure, stands to now be the first among that group to take the plunge.

Because of this, New Jersey will be “key” to unlocking REC for the region, DiPisa said. If REC is approved, New Jersey could add cannabis to its list of tourist draws, joining its beaches and casinos.

“When New Jersey flips over [to legalization], the other surrounding states are going to feel more urgency to get their adult-use programs online so they can also capture the tax revenue that New Jersey will,” he said.

Backers of the ballot measure also point to its social justice implications.

Every week, 600 New Jersey residents, most of them people of color, are arrested for cannabis-related crimes, Gov. Murphy said. In part because of that, New Jersey has the country’s widest racial disparity in its incarceration rate between Black and white residents, at 12:1. The state spends about $150M per year processing cannabis arrests, Murphy said, and the arrestees are left with a criminal record that can prevent them from getting into schools, or from getting jobs, homes and other opportunities.

“We could be using that [$150M] to build up communities (and) create economic opportunities, instead of robbing residents of their opportunities,” the governor said.

During Thursday’s panel, attorney Jessica Gonzalez – with Bressler, Amery & Ross – also highlighted the significance of New Jersey now having a chance to reform its criminal justice system through REC legalization. She said she was tired of seeing friends face arrest for a plant “whose illegality is prefaced on discriminatory intent.”

She suggested New Jersey lawmakers look at other states and learn from those outcomes while establishing the new regulations.

“We no longer have to look at the success of cannabis legalization as theoretical,” she said.

“We have a historic opportunity here to turn a new page,” she later added.

Caruso, also a founding member of New Jersey United for Marijuana Reform, said the speed at which New Jersey establishes its market will be key. He noted that the state is not only trying to outpace its neighbors, but also the federal government. The MORE Act, a comprehensive federal legalization bill, is currently awaiting a vote in Congress but faces longshot odds in the Senate, according to many analysts. Although many legalization advocates support its passage, Caruso said it’s important for New Jersey to act first.

“If the feds move before New Jersey moves, for example, to start relaxing interstate commerce, you may not see that [anticipated level] of development occur in New Jersey,” he said. “It may pass New Jersey by. So, I think the ability for New Jersey to establish itself in the upcoming year is going to be important on both regional and also national levels.”