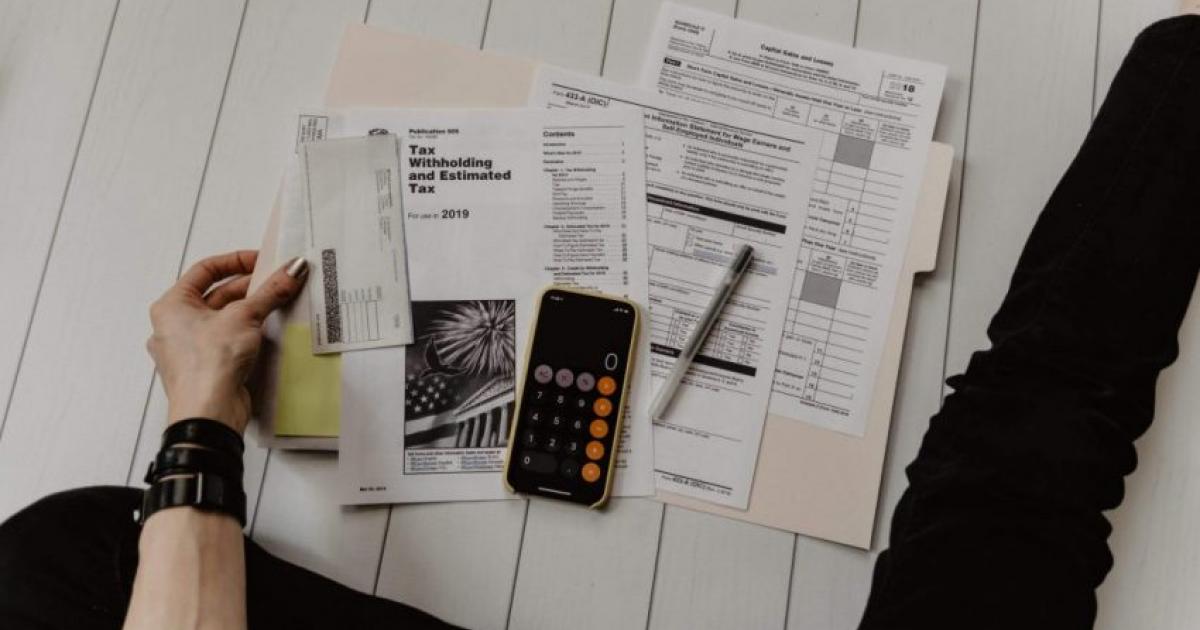 Harborside Health Center took its fight to the U.S. Court of Appeals for the Ninth Circuit after a U.S. Tax Court ruled that the company owed the extra $11M after improperly claiming business deductions from 2007 to 2012. Because marijuana is listed as a Schedule I drug in the Controlled Substances Act, state-legal companies aren’t able to claim the same deductions as other traditional operations.

Government attorneys in the closely-watched case responded to Harborside’s appeal with a brief (read here) Wednesday arguing that Harborside should have raised its constitutional issues with Section 280E in Tax Court. Arguments that weren’t made in initial hearings are typically not heard on appeal, except in extreme cases, according to the brief. Because Harborside didn’t make those specific arguments in Tax Court, the government said they shouldn’t be considered on appeal.

The government argued the appeal should be dismissed regardless of that technicality, though.

“Even if these arguments were properly before this court, they lack merit and should be rejected,” read the response from the government.

Harborside, which operates multiple dispensaries in California, initially appealed the 2018 Tax Court decision in May. In the appeal, the company asked that the Tax Court ruling be reversed and that the court either strike down Section 280E as unconstitutional or allow Harborside to recalculate its cost of goods sold in the same way that traditional, non-cannabis businesses are able.

Specifically, Harborside argued that Section 280E violated the Constitution’s 16th Amendment, which allows the government to levy income taxes. Harborside claims that it operated at a loss for some of the years relevant to the case and therefore had no “income” to be taxed.

Further, Harborside argued, it should be able to deduct certain business costs that don’t involve marijuana.

The government attempted to shoot down those arguments in its response.

“Because the Sixteenth Amendment has no impact on Congress’s authority to tax business proceeds, Section 280E would not violate the Constitution even supposing that it had the effect of imposing a tax on more than a marijuana dispensary’s income,” read the brief.

The government also took the position that Congress is free to tax gross income, which is the difference between net sales and the cost of goods sold, and that Congress’s “allowance of deductions from gross income is a matter of legislative grace.”

In its brief, the government argued that the only issue that should be argued before the appeals court is whether Harborside incorrectly claimed its cost of goods sold, which is what the Tax Court decided.

The government maintains that Harborside should not be able to deduct processing costs – like those related to testing, packaging, trimming, etc. – since U.S. tax code defines inventory cost to mean “‘net invoice cost’ plus ‘transportation or other necessary charges incurred in acquiring possession of the goods.’”

“The costs Harborside seeks to include in its cost of goods sold do not fit within that definition,” the brief read. “And Harborside’s arguments that that regulation is somehow overridden by other regulations or accounting standards is meritless.”

Harborside’s appeal was supported this summer by the National Cannabis Industry Association, among others in the industry. The NCIA, which represents tens of thousands of professionals, filed an amicus brief with the Ninth Circuit also calling for Section 280E to be struck down.

Jim Marty, a Colorado-based CPA who is uninvolved in the case, said he is among many in the industry watching the case closely.

Marty declined to speculate on Harborside’s chance to take down Section 280E, but he was confident this wouldn’t be the last attack on the policy – nor the government’s last defense of it.

“The IRS believes in 280E, and there’s people in the Treasury who are concerned about the loss of revenue should 280E be overturned,” he said. “The problem with that is many cannabis companies can’t afford to pay their taxes. The government, the IRS is really not collecting a lot of money. They’re assessing a lot of taxes, but they’re not actually collecting the money because these small cannabis businesses can’t pay the tax.”