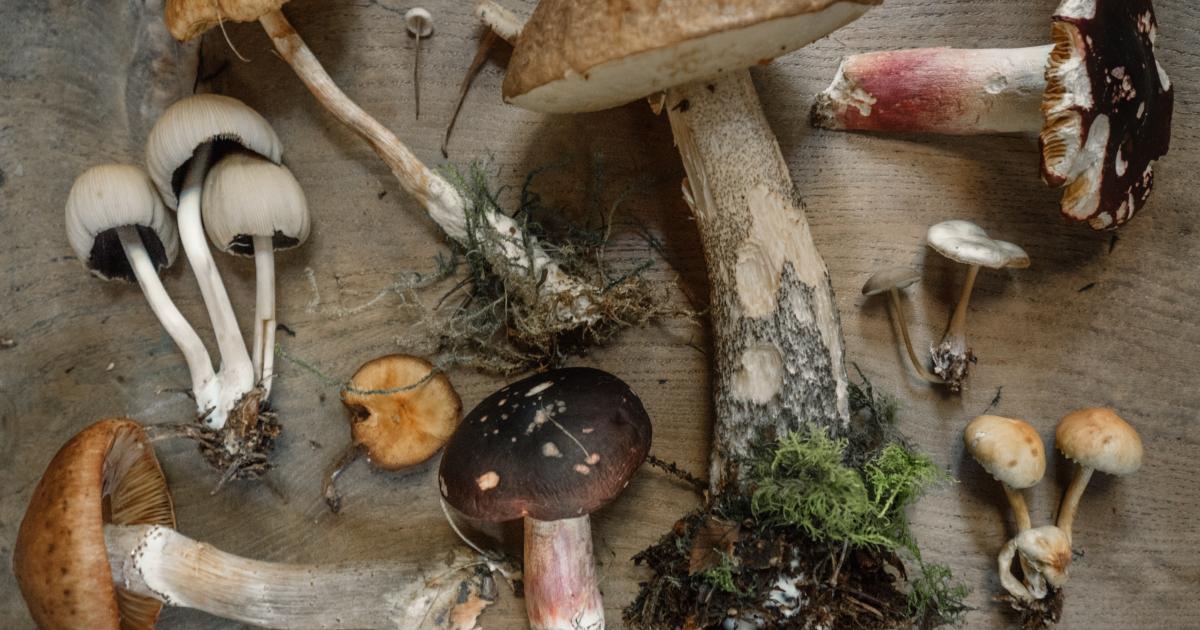 In recent years mushrooms left their dark, hidden habitats to jump into the spotlight of consumer markets.

A hunger for natural foods and wellness products propelled consumers to explore the realm of fungi as a source of nutrition and wellness, as well as a means to achieving physical and mental optimization.

So far, this novel industry has been led by companies focused exclusively in functional mushrooms as a consumer product category. But 2020 saw a new trend — psychedelics companies have been jumping on the bandwagon.

Functional mushrooms are considered to be an alternative source of revenue to relieve their dependence on external capital. But these companies can also bring in high-quality science to a sector where scientific evidence is still scarce.

Whole Foods included functional mushrooms in its list of top-10 trends for 2018. Powders, bottled drinks, coffees, smoothies and teas are made using these types of fungi as dietary supplements with roots in traditional eastern medicine.

The consumer trend comes framed by the larger shift towards functional foods. These are foods that offer more benefits than nutrition, generally featuring health benefits or disease prevention.

Today, many functional mushroom products are concocted in a mixture with herbs and other forms of plant medicine in order to boost their functionality.

Four Sigmatic, Om Superfoods, ONNIT, Mud/WTR, Real Mushrooms, and Moon Juice are among some of the main companies in this sector, but no one player has yet claimed the throne as a decisive market leader.

How Are Functional Mushrooms Related To Psychedelics?

The rising trend of functional mushrooms has been largely associated with the so-called “magic” mushroom industry. Psilocybin, the main ingredient in psychedelic mushrooms, is naturally produced by certain species of fungi. But functional mushrooms are a different category, since they are not intended to cause hallucinations and do not offer significant potential in psychiatric treatment, as psilocybin does.

Damon Michaels, COO of Mydecine Innovations Group (CSX: MYCO) (OTC:MYCOF), told us that his company is exploring both psychedelic and functional mushrooms, and that the two separate categories have very different paths to market.

The move is not coincidental. Although regulated differently, both categories require similar know-hows in terms of product development, manufacturing and distribution.

For psychedelic companies looking to cash in on the legalization of psychedelics, functional mushrooms can become a viable way of quickly obtaining revenue and relieve some of the weight that would otherwise be carried solely on investment capital.

In short, functional mushrooms can be fit within the dietary supplements category, along with natural products and herbal medicines. All these products have as a common denominator the fact that they’re produced from a biological source, formulated without artificial ingredients and are minimally processed.

By FDA standards, functional mushrooms fall into the Dietary Supplement Health and Education Act of 1994, which regulates vitamins, minerals, herbs and other botanicals which can be sold without FDA approval, provided they’re labeled as dietary supplements and do not claim to treat, diagnose, cure or alleviate the effects of diseases.

In order to make these claims, conventional drugs typically need to demonstrate safety and efficacy to obtain premarket FDA approval. But since functional mushrooms can skip this stage, the price to develop products and get them on store shelves is much lower than that of conventional drugs.

The Science Behind Functional Mushrooms

The company is spending over $600,000 on a purpose-built mycology lab located at the University of British Columbia, with the aims of studying mushroom formulations for psychiatric research and natural health products.

“Eastern medicine and Asian countries have been using these for medicinal purposes for years and years and years. However, the studies are not totally there,” said Joshua Bartch, CEO of Mydecine. A lack of consistent clinical evidence to back most of the health claims made by these products, he added.

The reason is simple: the amount of capital traditionally needed to prove the efficacy of a drug in the human body is so high, that pharmaceutical companies are only incentivized to go through that process when regulation absolutely demands it.

Pharmaceutical drugs need to go through at least three phases of clinical trials in order to receive FDA approval. A study found that the average price of bringing a drug to market in the U.S. between 2009 and 2018 was $985 million.

Functional mushrooms are allowed to make more general, vague claims like they “provide antioxidant properties” or “support the immune system”.

Since these products can hit the shelves with little to no FDA scrutiny, there’s generally no good reason why companies would spend hundreds of millions in research in order to prove that the claims made on their label are actually true.

This results in an overall lack of consistent research which can affect consumers, since they’re not able to access a verifiable source of information to make sure that the benefits in the product they’re buying are evidence-based.

While some organizations like ConsumerLab.com, NSF International and US Pharmacopeia offer seals of certification for mushroom-based supplements, even industry insiders are willing to admit that the health claims made by functional mushroom products still need extensive research and review.

What Can Psychedelics Bring To The Space?

Mydecine’s executives told us there’s still a lot to clarify on the science behind fungal strains like Lion’s Mane, Reishi and Cordyceps.

The company plans to use its R&D facility in Colorado to study these compounds and understand how they interact with the human body. Mydecine owns a 7,500 square feet GMP-certified manufacturing lab in Denver and announced in June a research collaboration with the University of Alberta in Canada.

However, representatives from psychedelics companies think they have plenty to add to the field. As it turns out, companies that are developing psychedelic medicines for the pharmaceutical sectors need to comply with the highest standards for research, and have access to GMP-grade research facilities and personnel. This puts them in an advantageous position when looking at the science behind these formulations.

Aside from their plan to find a viable supply chain for research-grade psilocybin, Havn is developing a line of natural health mushroom products aimed at the unregulated consumer market.

Chapelle believes that having a strong research arm will be Havn’s main differentiator in the retail mushroom market.

“Natural health care products that are informed by science are going to be far more acceptable to the public than just functional mushrooms," she said. "There’s tons of functional mushroom products, but not a ton that are actually researched and evidence-based."

Photo by Andrew Ridley on Unsplash

New Movie 'Light Years' Is All About A Psychedelic Trip