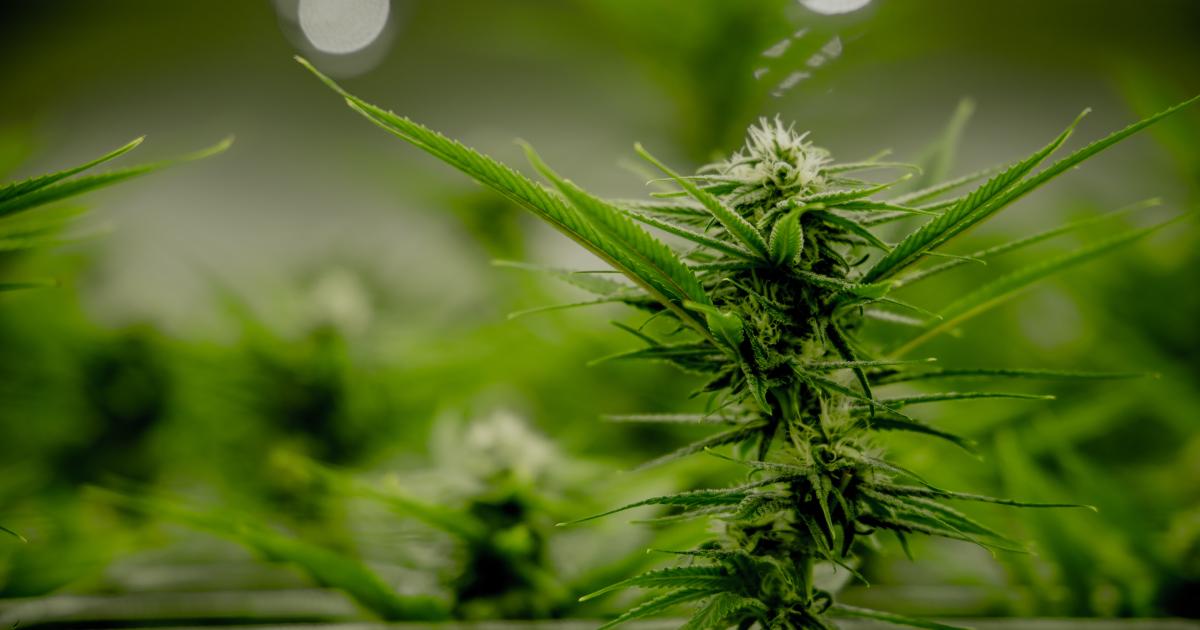 Welcome to the Cannabis Countdown. In This Week’s Edition, We Recap and Countdown the Top 10 Marijuana and Psychedelics Industry News Stories for the Week of August 10th – 16th, 2020.

Everyone is Looking for a Vaccine for COVID-19, and That’s Both a Good Thing and a Bad Thing

Good because a vaccine is needed as soon as possible, but bad because it brings out the charlatans looking for a quick buck. So what About Psilocybin and COVID-19? There may be more to come with Psilocybin aka Magic Mushrooms and how it can help humans fight viruses

With Joe Biden consistently leading in the polls in recent weeks, the addition of Harris to his campaign will bring her policy proposals into focus now more than ever. One, in particular, has the Cannabis world abuzz.

8. A Deeper Dive Into Fungi is Opening Doors to More Psilocybin Medical Development

Researchers Believe That Mushrooms Actually Share About 30% of Our DNA, Which is an Intriguing Discovery Because it May Help us Learn How They Can Be Used to Treat Human Conditions Such as Viral Disease

There is a growing scientific knowledge base of the chemical actions of various psilocybe species, coming at a time when the Psychedelics industry continues to grow, with some companies looking at developing different psilocybe compounds to treat different human mental (and physical) conditions.

One initiative, a statutory change, would create a system of legal Cannabis access for adult-use. A separate constitutional amendment would ensure only those 21 and older can participate in the market.

6. After the Pandemic, Could Psychedelic Treatment Help us Heal?

The Pandemic and Ensuing Existential Crises May Leave a Number of us with PTSD, Once Again Raising Questions About the Need to Accelerate Psychedelics Research

Psychedelics like Psilocybin (the main compound in Magic Mushrooms), LSD, and MDMA have been experiencing a renaissance during the last few years. Recent studies have highlighted their promise in treating a number of mental illnesses, including post-traumatic stress disorder, or PTSD.

5. Red White & Bloom’s Acquisition of Platinum Vape Will Mark a Positive Inflection Point in the Growth of the American Cannabis Industry

Overvalued and Shareholder Unfriendly Deals Will Start to Be Replaced By Value-Added, Responsible M&A Setting Off the Next Phase of Parabolic Growth in the U.S. Cannabis Sector

Not all mergers and acquisitions are created equal, especially in the Cannabis industry. Over the past few years, a number of companies, such as Aurora Cannabis (NYSE:ACB) and iAnthus Holdings (OTCQX:ITHUF), have grossly overpaid for assets, resulting in write-downs and sell-offs. Red White & Bloom (OTCQX:RWBYF) believes that its recent acquisitions have come at much more attractive prices, leading to increased shareholder value.

4. From Pot to Shrooms: What’s Next for Decriminalization?

Are Shrooms the New Cannabis in Canada?

The Federal Statute Criminalizing Cannabis Should Be Declared Unconstitutional, According to a Petition Filed with the U.S. Supreme Court

Brooks, 53, is one of four Canadians who were approved last week by Health Canada to experience a legal trip on Magic Mushrooms. They are the first to legally consume the drug since it was banned in the 1970s.

Profitable Cannabis Firms Want to Buy Their Way Into Niche Segments and Expand Their brands, Betting That the November U.S. Election Will Lead to Weed Becoming Legal Across the United States

After nearly a year of next-to-no deal-making, Cannabis companies are gearing up for mergers and acquisitions as realistic stock valuations and the prospect of U.S. legalization attract buyers to a sector that has been decimated by oversupply and other issues, executives and investors say.

Photo by ryan lange on Unsplash