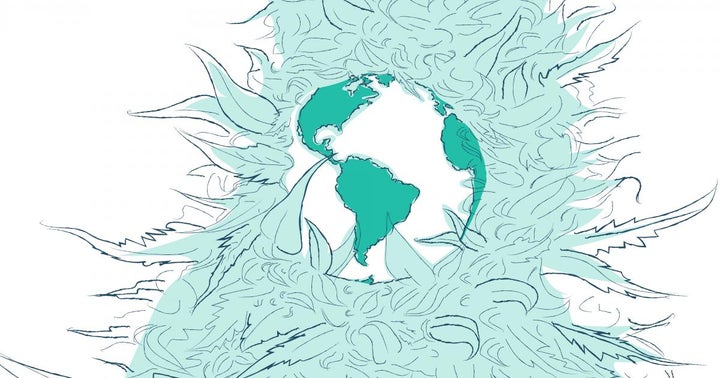 The worldwide legal cannabis industry posted its biggest year of growth in 2019, according to data firm BDSA.

During that time, legal spending grew at a 34.3% compound annual growth rate (CAGR).

The report also addresses several key features of the U.S. market that will support a compound annual growth rate (CAGR) of 18.2% to $33.9 billion in 2025.

Emerging adult-use markets launched between Jan. 1, 2017 and Jan. 1, 2020, were the biggest component of the market at $5.1 billion in 2019. Most are faring much better than the largest U.S. market, California.

Massachusetts’ total revenue grew 170% in its first full year of adult-use sales while California struggled to grow sales by 18% in 2019, following the launch of its adult-use program in January 2018.

See also: The FDA's Report To Congress On CBD: What You Need To Know

However, the report notes how even mature adult-use markets (launched before 2017) can show news signs of life. For instance, Colorado cannabis revenue jumped 13% to $1.7 billion in 2019, compared to just 3% growth in 2018.

Pennsylvania revenue hit $420 million in its second year of sales, and Oklahoma sales increased to $365 million.

But yet again, even mature medical markets (launched before 2017) can show explosive growth, BDSA argues. In 2019, Hawaii’s sales were up by 90%, Puerto Rico’s doubled.

Looking ahead, 20 new medical markets will add $2.2 billion in spending to the market by 2025, BDSA predicts. The movement will be led by Texas, Missouri and Georgia.

New adult-use mrkets are forecast to add $8 billion in sales between 2019 and 2025, led by Florida, New York and New Jersey.

“Through each annual edition ‘The State of Legal Cannabis Markets’ has been the definitive report on the worldwide legal cannabis industry,” David Abernathy, VP of Research & Consulting of The Arcview Group, tells Benzinga. “The 8th Edition extends industry forecasts to 2025, providing a solid basis for business planning for companies throughout the legal cannabis value chain.”

US Legal Cannabis Market Could Hover $41B By 2025, Data Shows

Annual legal medical and recreational sales are estimated to grow at a compound annual growth rate (CAGR) of 21%, hitting more than $41 billion by 2025, compared to $13.2 billion in 2019; read more