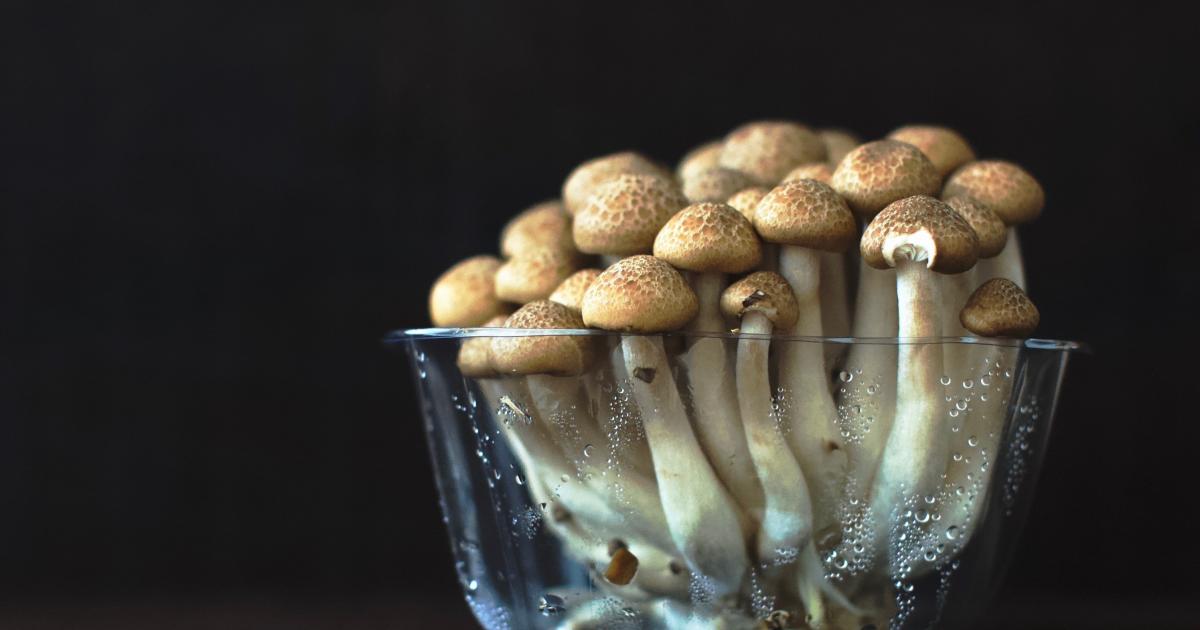 Earlier this year, ATAI Life Sciences, a biotech company developing psychedelic medicines for a variety of mental health indication, announced that it had raised $24 million in a convertible note financing round.

The company will reportedly use the additional funding on existing research programs – like its Phase II studies for the use of ibogaine to treat opioid use disorder, as well as to further expand its existing portfolio.

“This $24 million round demonstrates that interest in mental health solutions is not a trend,” said ATAI founder Christian Angermayer. “Rather, it reflects growing awareness that existing therapeutics are not meeting patients’ complex needs – and COVID-19 has only exacerbated the situation.”

Peter Thiel And Other Big Investors

See Also: The FDA's Report To Congress On CBD: What You Need To Know

During its prior funding round, a Series B, ATAI had managed to raise $43 million.

Asked about the potential of an IPO for ATAI, a company representative stated, “We’re exploring all avenues to act with impact and at scale for patients, but I can’t comment on IPO speculation.”

Jason Camm Gets On Board

“Mental health is poised to become the world’s leading disease burden,” Camm said in an exclusive email. “ATAI is advancing an evidence-based approach across a portfolio of medicines, each aimed at the various mental health challenges we face across the world today.

“I’m excited to join the founders and management team to help the company scale and reach the many patients who could benefit from this approach,” he concluded.

Early this year, Camm was named as a “Young Global Leader” by the World Economic Forum, alongside Megan Rapinoe, co-captain of the US women’s soccer team, Sanna Marin; the 34-year-old Prime Minister of Finland; and Caroline Malcolm, Head of the Blockchain Policy Centre at the Organization for Economic Cooperation and Development.

This aritcle was originally published on Forbes and appears here with permission.

Photo by Mari-Liis Link on Unsplash