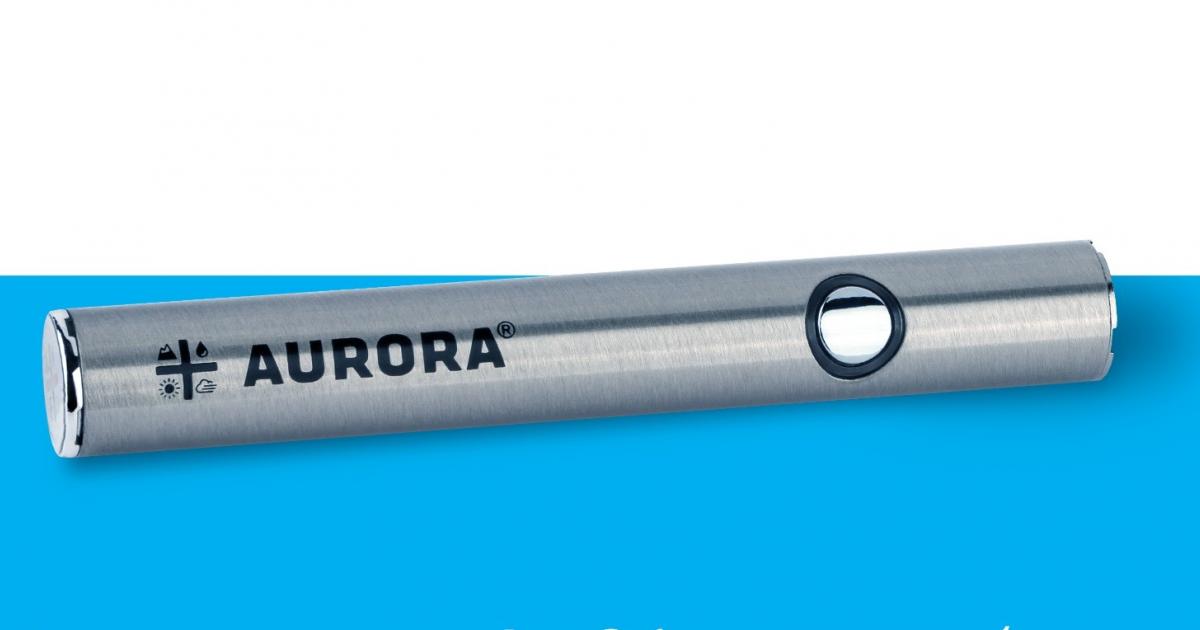 As we are wrap up a busy June, let's take a look at the recent leadership changes in the cannabis industry.

Having over twenty years of experience in financial leadership and management, Ahluwalia has built and developed several billion-dollar enterprises within alcohol and beverage, retail, e-commerce, manufacturing, high-tech, and cannabis industries.

"We are thrilled and honored to have Mr. Ahluwalia join the Radiant family," said Radiant Ventures' CEO Aaron Selverston in a prepared statement.

Ahluwalia is expected to "steer execution of our ambitious plan to become California's top supply chain management firm," he added.

Prior to this, Ahluwalia served as CFO at Central Coast, a California-based vertically integrated cannabis firm, which he transformed into a multi-million-dollar operation with several retail locations and delivery service in over a year.

Heller, who will serve as the new CFO of the Minneapolis-headquartered company, brings over 30 years of finance experience, including corporate finance, treasury, capital markets, investor relations, and accounting.

"I look forward to partnering with Dr. Kingsley and Vireo's executive team to create unprecedented long-term shareholder value," commented Heller on the appointment.

He spent over 17 years serving at Life Time Fitness as its vice president. While working there, Heller managed finance and investor relations.

"We are confident that John will help us drive our financial performance as we increase scale within our core markets and improve the efficiency of our operations," stated the company's CEO, Kyle Kingsley, M.D.

Vireo disclosed Monday that Heller is replacing Shaun Nugent, who has joined Vireo in December.

Nugent decided to pursue other ventures outside of the cannabis space, the company said.

Heller added he "can't imagine a more exciting time to be joining Vireo," considering the company has witnessed its strongest quarter of growth ever, reporting a sequential revenue increase of 34% during the first three months of the current fiscal year.

Aurora’s Co-Founder And CEO Retires From Board Of Directors

According to the company's Monday update, the decision is effective on June 26.

Once "the youngest master electrician on record in Alberta," Booth has come a long way during the past thirty years, serving as the head of several companies, including Transtrue Vehicle Safety and Superior Safety Codes, to name a few.

The company's Executive Chairman and Interim CEO Michael Singer thanked Booth on behalf of the board for his contributions.

"As one of the original cannabis visionaries, Terry leaves an enviable legacy in the form of Aurora Cannabis," added Singer.

Booth's retirement comes on the heels of the company's announcement of Steve Dobler's retirement, who served as Aurora's president and director.

14th Round Names Paul Bozoki As The New CFO

14th Round Inc., a design and technology company operating within the cannabis industry, announced Monday it has hired Paul Bozoki as its new CFO.

Bozoki has sharpened his financial skills for over 25 years while serving at publicly traded and private, pre-IPO companies.

Overholt told Benzinga's Javier Hasse that Bozoki's "track record in pre-IPO financial planning and his deep understanding of the capital markets investment landscape will be of great value to 14th Round."

Overholt further explained that the company "has the technology, products, and team to successfully exploit the new market opportunity cannabis legalization has provided."

In addition, the company's President and CEO Tony McDonald was named the board's chairman.

McDonald said in a Tuesday's press release that the company is pursuing organic growth and strategic relationship opportunities "even during the unprecedented current overall business conditions."

"The addition of Randy and Nick to our Board will help Surna dramatically on both fronts," added McDonald.

Shipley, who has been serving as CSO in GroAdvisor since 2019, also served as vice president of sales and marketing at VividGro for two years.

Shipley has been engaged in a number of educational workshops and business expos within the cannabis industry. He is also known for establishing the Marijuana Investor Summit.

Nick Etten, Acreage Holdings' head of government affairs, is a founder of the Veterans Cannabis Project, an organization helping U.S. military veterans to get access to cannabis.

Prior to joining Acreage in 2018, Etten served as vice president of global business development at FreightWatch International and director of corporate development at Triple Canopy.

He honed his investing skills while working as an investment banker at Thomas Weisel Partners and investment professional at Trident Capital.