Leading Cannabis CEO Says Marijuana Will Be Federally Legal By 2022 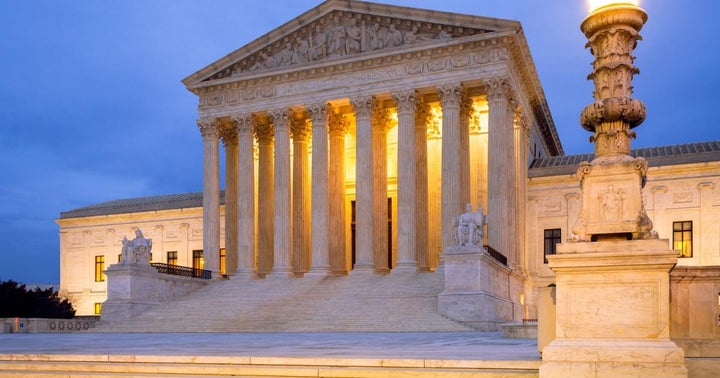 “I’ve seen some really large numbers in terms of the amount of cash flow that would come into the government as a result of just a normal excise tax regime.”

State lawmakers have proposed marijuana legalization as a needed economic injection following the coronavirus pandemic. Should states continue to legalize, one top cannabis executive believes the feds will soon be forced to end prohibition nationwide within the next couple years.

“My assumption is that 2022, for me, is the magic number,” Canopy Growth (NYSE:CGC) CEO David Klein told CNBC’s Jim Kramer. “I think, as you watch more and more states move to legalization for medical or rec, you really bring in almost two more senators each time who are really going to feel compelled to not make criminals out of the people in their state who are doing what’s legal in their particular state.”

Kramer had asked Klein whether state and local governments will leverage cannabis to uplift slashed budgets and down economies. New Mexico Gov. Michelle Lujan Grisham expressed regret in April the state had not legalized cannabis before the coronavirus hit the United States. She later added that marijuana would likely have funded programs the state cut due to the pandemic.

Pennsylvania and New York lawmakers have also suggested marijuana as a possible tax revenue solution to looming budget deficits. Republicans in Pennsylvania described recreational cannabis as “inevitable” in the state post-pandemic. No doubt the weed-related revenue numbers legal states enjoy look attractive to those in distressed states. Colorado, which approved adult-use marijuana in 2012, surpassed $1 billion in cannabis revenue last year and collected more than $133 million in taxes and fees between January and May this year. 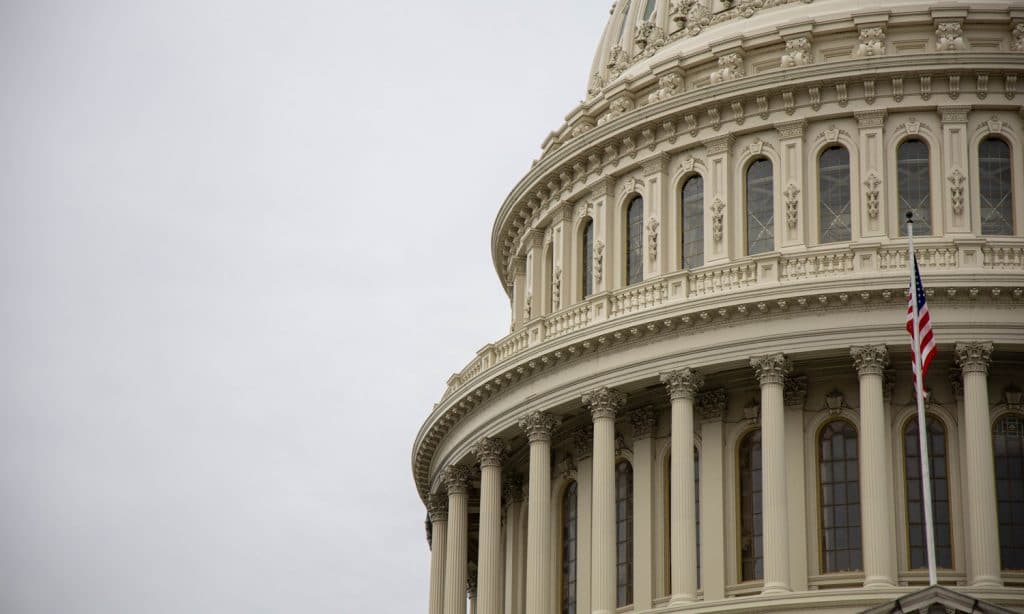 Photo by Joshua Sukoff via Unsplash

“The revenue opportunity is huge,” Klein said. “I’ve seen some really large numbers in terms of the amount of cash flow that would come into the government as a result of just a normal excise tax regime.”

Klein previously served as chief financial officer at Constellation Brands, the beverage giant behind beers like Corona and Modelo, which has invested $4 billion into Canopy Growth. Canopy founder was ousted as CEO last year and Klein took over In December.

RELATED: Bernie Sanders And Cory Booker On What Legal Marijuana Would Mean For People Of Color

“You know, not to mention that it doesn’t make sense that cannabis isn’t legal already,” Klein added. “Alcohol prohibition [ended] 87 years ago, and [I’m] not really sure why cannabis was left off that list.”

Based on his comments, Klein is still educating himself in his new role on America’s checkered marijuana history. Alcohol prohibition ended in 1933. The Marihuana Tax Act, which effectively started cannabis prohibition in America, was signed into law in 1937.

Below is a recap of the main news related to the cannabis industry and markets for the week of September 13, 2021. Contents read more