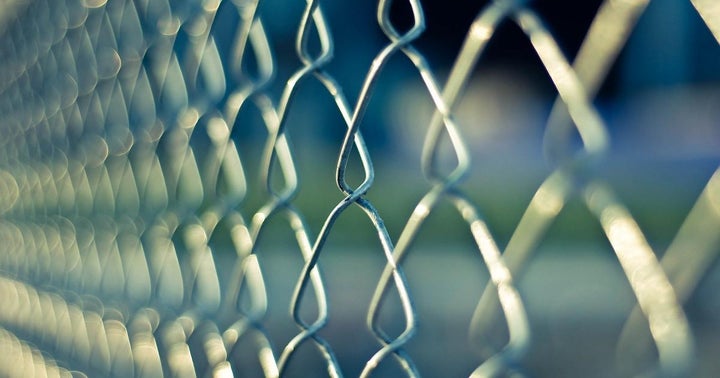 Companies go to great lengths to expand market share, but few have tried to free people from prison.

Michigan cannabis companies are starting to set aside profits to help free those convicted on cannabis charges.

In the last week, Green Peak Innovations launched its Two Joints value flower brand in partnership with the Last Prisoner Project, and a former inmate in Lansing launched Redemption Cannabis Company, which donates 10% of proceeds to criminal justice reform.

The Case For Cannabis Convicts

About 235,000 people in Michigan have misdemeanor records for marijuana use or possession, and another 25,000 were convicted of higher-level crimes, according to the Detroit Free Press.

The number in prison is decidedly smaller, but across the nation, they add up to some 40,000 people, according to the Last Prisoner Project.

Since its inception, Green Peak has sought to expunge such convictions by contributing funds to state lobbying efforts.

“We’ve supported a number of bills, some more quietly than others,” CEO Jeff Radway told Benzinga. “Frankly, we’re trying to do what’s right before we’re doing what’s good from a publicity standpoint.”

Green Peak doubled down on its mission this month with the launch of Two Joints, a “social equity and social justice” whose revenue will support fixed monthly donations to the Last Prisoner Project. Contributions will increase as sales ramp.

“When we started the company three years ago, we didn't know a lot about cannabis, but we were business guys,” Radway said.

“We had strong sense that cannabis should never have been illegal. As we were starting a line, we were essentially planning for our success, it didn’t feel right not to find an organization and a cause that we could support and bring it full circle.”

Affiliating with the Last Prisoner Project is step one. Step two is to hire individuals who have been released from prison.

“There’s a huge need out there to not only advocate for people that need to be released but also be reintegrated into society,” Radway said.

Ryan Basore, who did six years in federal prison for cultivation-related charges, has set similar priorities for his business.

Basore’s Redemption Cannabis Company will donate 10% of sales to a nonprofit that provides commissary cash to inmates with pot-related convictions, helps released inmates reintegrate into society and lobbies Lansing for criminal justice reform.

“I was in there for a few years, so I understand what it’s like,” Basore told the Lansing City Pulse. “I want to put money on people’s books and help them after they get out too. If you don’t have great friends, family and a support system, you can really be set up to fail after you get released. I want to help.”

Basore launched Redemption’s Lansing dispensary May 22. The company will supply some 25 dispensaries with exclusive medical and recreational products.

A Worthy (And Willing) Cause

Radway said it wasn’t easy to find a cause that would accept money from cannabis companies. Green Peak initially looked at military and PTSD causes, but charity boards were resistant.

“Cannabis is far-reaching and has a broad-based ability to help people, but we frankly had a difficult time finding an organization that would accept money from cannabis,” the CEO said.

On Sunday night, at the stroke of midnight in the city that never sleeps, passersby meandering around Times Square may have seen the unveiling of the first-ever psychedelics billboard campaign in the U.S. read more