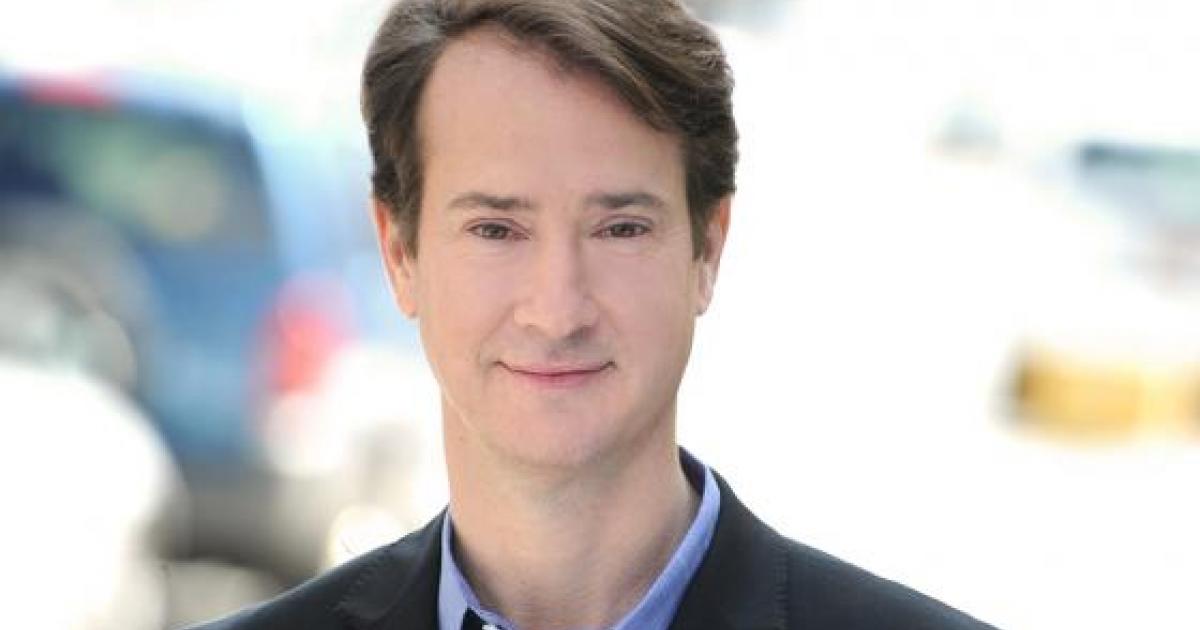 Ackerman first became an executive chairman of the company’s board of directors in November and was appointed interim CEO in January.

The cannabis company announced additional management and operational changes such as moving its financial operations to the company’s U.S headquarters in New York City.

This change also led to Toronto-based Adam Kozak's resignation from the position of CFO. Stephen Baranowski is taking up his role temporarily until the end of April.

Ackerman spent 18 years at the company he co-founded, FreshDirect, where he helped the company reach $600 million in yearly sales. His expertise includes omnichannel retail strategy, logistics and digital transformation.

"Since joining TerrAscend, Jason has brought a renewed focus on operational excellence," TerrAscend Chairman Jason Wild said in a statement.

"Jason's deep retail, distribution and operations experience is second to none and his oversight of our operating divisions has aligned our team in pursuing financially prudent, high-growth opportunities. We are thrilled to have him transition into this leadership role permanently as we continue to build North America's leading cannabis company."

Ackerman said he is excited to become the permanent CEO of the company.

“I believe TerrAscend has best-in-class assets and a talented team that uniquely positions us to capitalize on the opportunities ahead.”

TerrAscend shares were up 4% at $1.90 at the time of publication Wednesday.

Some Cannabis Companies Cut Staff Due To COVID-19, But This One Is Hiring